Clarkson had reportedly been dealing with stomach pain all week.  (Getty)

Clarkson wrote that she broke "down in tears from pain" backstage and left Las Vegas immediately for Los Angeles where she went under the knife at Cedars-Sinai the next morning.

She thanked the hospital staff and reassured fans she is “feeling awesome now.” 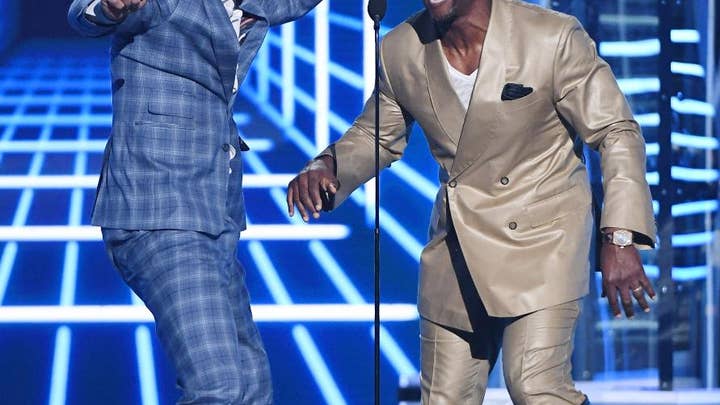 This is the singer’s second year hosting the show where she sang several nominated songs and later performed her latest hit “Broken & Beautiful.”

Clarkson had been suffering severe stomach pain the entire week before her surgery, Entertainment Tonight reported.