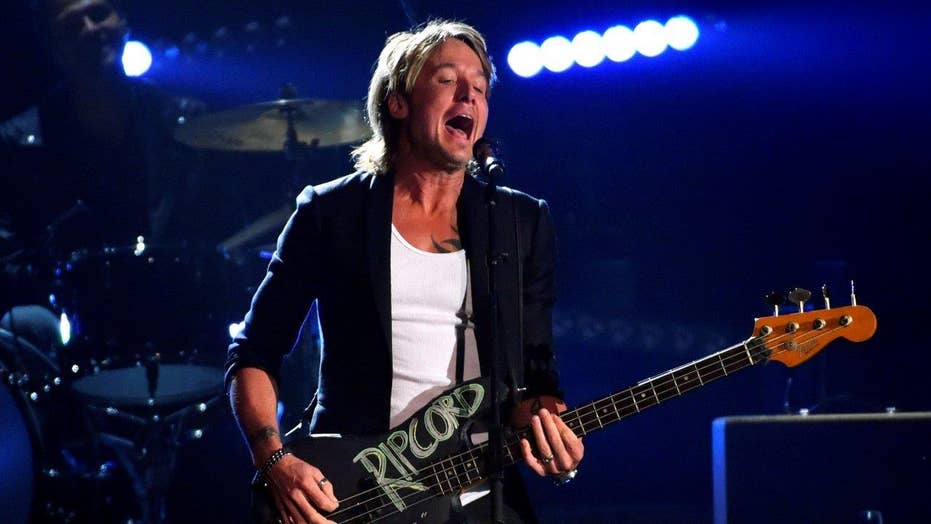 FOX411: Singer says dad introduced him to country music, thanks fans for their support

Country star Keith Urban is mourning the death of his father, Bob Urban, at the age of 73.

Urban said in a statement released late Sunday that his dad died Saturday after a "long battle" with cancer. Urban, who started singing as a young child in Australia, said it was his father's love of country music and America that set him on his journey.

"I've been deeply touched by the outpouring of love and support that [Nicole Kidman] and I, and our family, have received since my Dad’s passing on Saturday night," Urban said in a statement. "His long battle with cancer is now over and he is finally at peace...Thank you to everyone who has kept us all in your thoughts and prayers."

The four-time Grammy winner and "American Idol" judge said he was touched by the outpouring of love and support for his family.

Urban's wife Kidman lost her father after he fell in his hotel room last year.