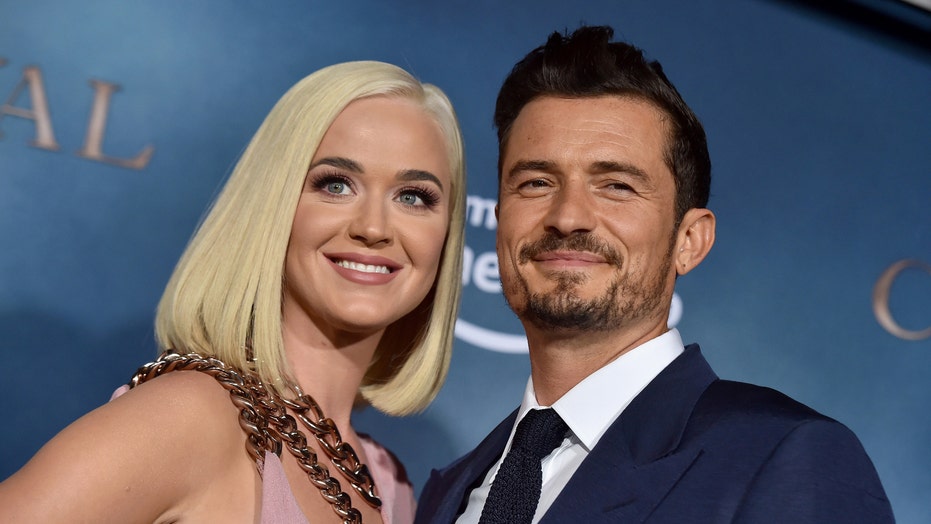 Even Hollywood's most picture-perfect couples have disagreements, and newly pregnant Katy Perry and fiance Orlando Bloom are no exception.

The "Never Worn White" singer, 35, stunned fans when she revealed her baby bump in the music video for her new single this week. Now, the pop star is getting real about her and Bloom's relationship, stressing that like most couples, she and the actor, 43, don't always see eye to eye.

"I've consciously or unconsciously picked a partner that makes sure to keep me evolving into the best version of myself," Perry told Ryan Seacrest on his radio show "On the Air with Ryan Seacrest."

"There's a lot of friction between my partner and I, but that friction breeds something beautiful. It can breed a lot of light, you know?" Perry said.

Whatever Perry and Bloom butt heads about, the singer revealed the pair "get down to the mat and come back every time."

Seacrest brought up the pop singer's global success since first breaking into the industry in 2008, to which the expectant mom admitted she is grateful she's managed to remain grounded.

"I'm glad I've been able to come out the other side of this incredible journey that's been almost 12 years of being in the spotlight and I'm profoundly grateful that I'm, like, not hooked on drugs or I'm not, like, a huge alcoholic, and I've got my head on my shoulders," the singer said, adding, "I have compassion for anyone that's going through that but being in this industry will turn you into an insane person if you let it."

Perry and Bloom first stepped out as a couple in 2016 and became engaged in February 2019. The pair were set to tie a knot in a ceremony in Japan this summer, however, reports claimed their marriage plans were derailed due to the coronavirus outbreak.

"It was all set for Japan with 150 guests," an insider told Per People magazine. "Katy was actually really excited about walking down the aisle pregnant."

Time will tell when and where the two plan to say "I do." 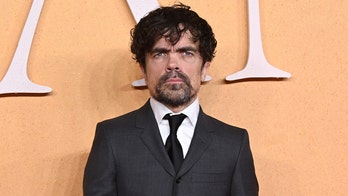 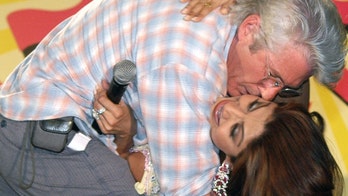