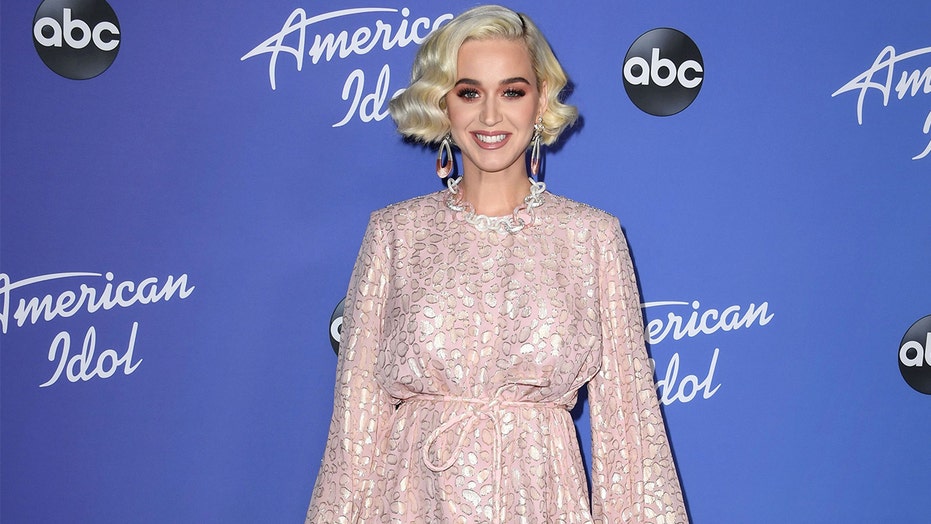 Katy Perry is filling fans in on the details of her pregnancy after revealing the news in her latest music video.

On Thursday, the singer visited Mikey Piff's SiriusXM show, where she was asked if the pregnancy was planned.

"Well, it wasn't on accident," Perry said. "I'm so grateful for everything that I have been able to do and achieve and all the goals that I've been kind of able to check off my list and dreams and the life I've lived thus far, and I think I've just been trying to create this space in my own life where I'm not running myself too ragged and like, you know, creating space for something new to happen like this."

She added: "And I think we were both looking forward to this new interval of life and sharing this, so, that's kind of how it happens, you know?"

The child will be Perry's first and the second for fiance Orlando Bloom. The 43-year-old actor shares a 9-year-old son, Flynn, with his ex-wife Miranda Kerr.

Perry also dished on how she planned to reveal the news to her parents -- before her mother ruined the surprise, that is.

The "Roar" singer explained that she had printed the news on a wine label, which her mother found before Perry could bring to her family, as she had intended to do.

"She just came over and was looking at my wine, which she never does, and she's like, 'What is this?'" Perry remembered. "And that's how it happened. And I was like, 'Well, you ruined the surprise,' but I guess moms have intuition unlike any other, right?"

With both a baby and an album on the way, Perry has no intention of slowing down.

"...I'm joining the force of working moms out there," Perry stated. "And that is a very strong force. And I love what I do and it doesn't feel like work and it brings me so much joy, so I just want to continue that state of joy."

Perry revealed her pregnancy on Wednesday night with the release of her latest music video for the song "Never Worn White."

At the end of the video, Perry's profile is seen, revealing a baby bump.

"It's probably the longest secret I've had to keep," Perry said on Instagram after the announcement. "And I like to tell you guys everything, but, I knew I would tell you in the best way, which is through a piece of music 'cause that's how I speak to you. That's how we speak -- together, with each other... I had to reveal it at some point, it's getting pretty obvious."