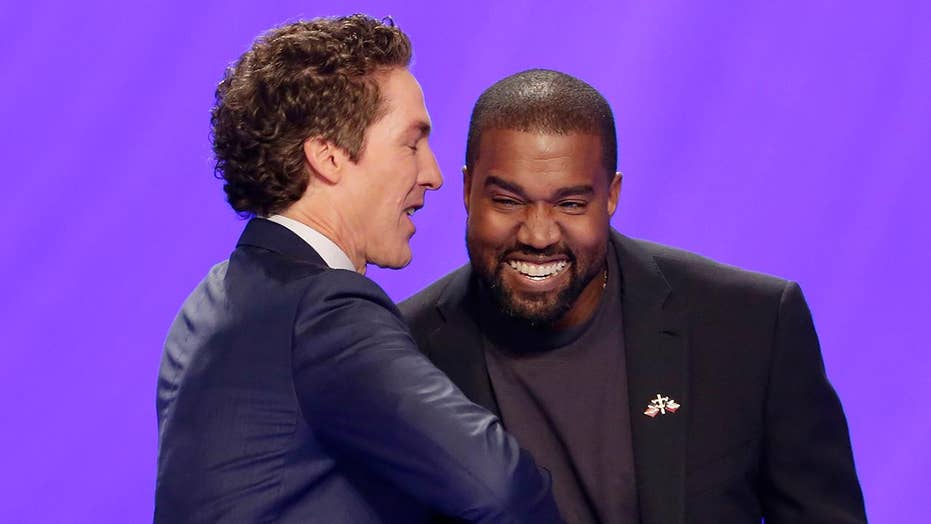 When Kanye West recently took the stage with Joel Osteen, it was a big deal for the faith community — but for 2020 they're aiming even higher.

The "Jesus Walks" rapper plans to join America's most famous pastor and his wife, Victoria, for their "Night of Hope" on May 2 at New York City's Yankee Stadium, TMZ reported.

Similar to when West brought the Sunday Service Choir and performed hits from his "Jesus Is King album," Osteen is expected to preach and pray and let the music lead the worship.

It will be Osteen's third "Night of Hope" at the stadium, but the first time with the rapper-turned-gospel artist, whom he described onstage as "the greatest artist that God has ever created."

Backstage, West told to Fox News contributor Lawrence Jones that he feels "liberated in service" after becoming a born-again Christian. 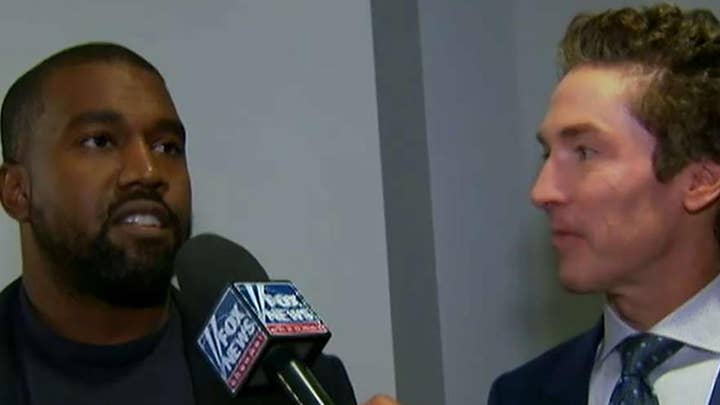 "Praise God for the anointing and talent and what he's given me since age 5 — me pursuing the arts, going to art school, or even the scholarship he gave me from the Art Institute of Chicago," he told Jones.

"All of these things he gave me: these platforms at the Grammy's, through the visual arts, through space, through live performances — now I can be in service to him."

The New York City stadium has a max capacity of 54,251, which is almost 10,000 more than Lakewood and is expected to sell out quickly.

Osteen reportedly asked West when they were going to team up again and agreed on Yankee Stadium, according to a TMZ source. West held a Sunday Service at a Queens church in September.

Tickets in the past have gone for $15 and the event has lasted two to two and a half hours, but the details are still being worked out.

Since his visit, West has released music videos for "Follow God" and "Closed on Sunday" from his latest gospel-themed album. He has teased projects like "Jesus Is King Part II" with Dr. Dre and a Christmas album, called "Jesus Is Born."