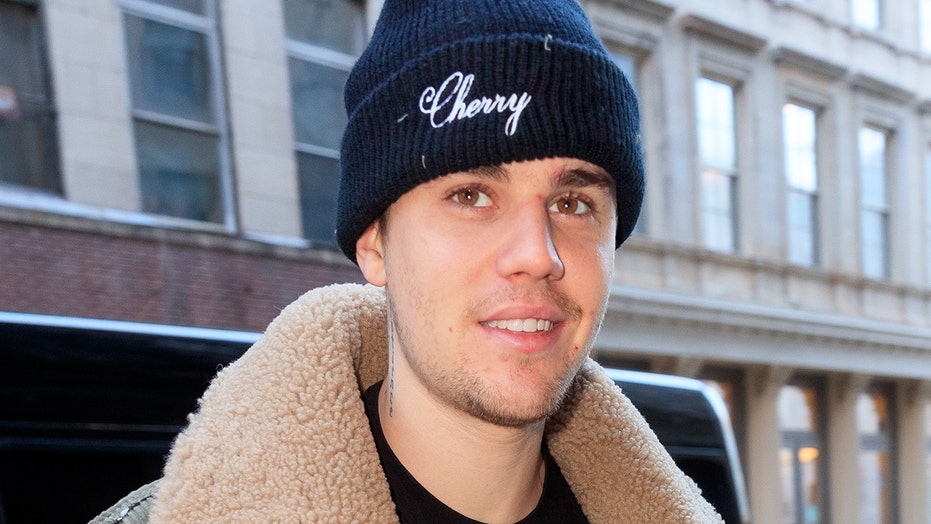 The "10,000 Hours" singer shared the minutes-long prayer time led by his friend and personal pastor, Judah Smith, with his 122 million Instagram followers.

JUSTIN BIEBER CALLS HIMSELF OUT FOR PAST USE OF RACIAL SLURS: 'I WAS UNEDUCATED'

"Good morning, here is a guided prayer to start your day!" Bieber wrote on Saturday. "Find a comfy position and enjoy!"

Smith and his wife, Chelsea, relaunched their app -- allowing people around the world to join their church -- with a daily guided prayer led by one of them. Bieber, who attends Churchome, teased the prayer before it became live on the app.

Smith opens by reading a Bible verse, in the first post, Romans 8:28, then a prayer thanking God for his love, before making declarations like: "Nothing will ever separate me from God's love."

The 25-year-old's wife, Hailey Baldwin, has also been open about her faith. She recently shared a Scripture verse on her Instagram story.

The supermodel was reading Alabaster Co's "Psalms" book, focusing on Psalm 70, which states, in part: "Please, God, rescue me!... May those who try to kill me be humiliated and put to shame."

Earlier this year, the 41-year-old preacher praised Bieber for his Christian faith.

"Justin Bieber has taught me far more than I could ever teach him about what it means to grow and walk in humility and be someone who really wants to follow Jesus," Smith had told Fox News.

Churchome has physical locations in Seattle and Los Angeles, but the Smiths launched the app as "church in your hand" for a growing number of millennials who say they don't go to a church building for prayer or services.