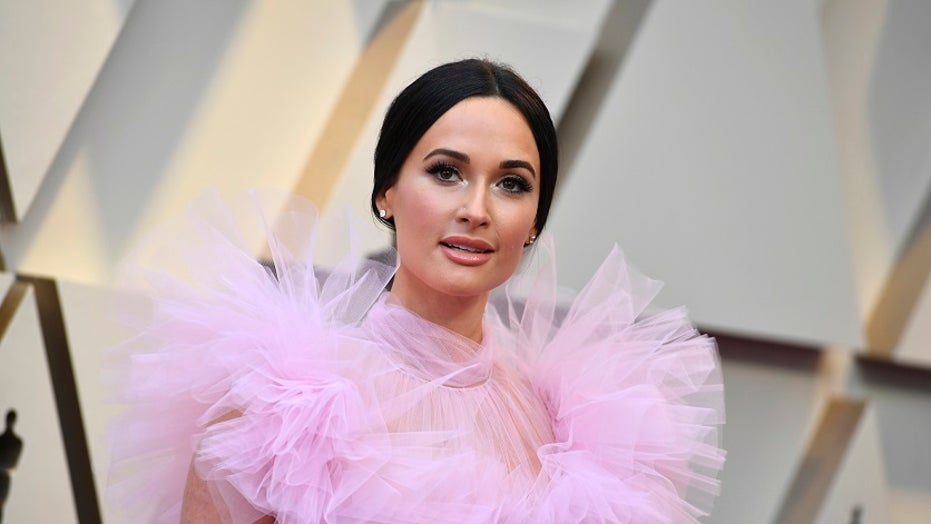 Country music singer Kacey Musgraves urged fans in Chicago to chant 'somebody f—king do something' following the mass shootings in Dayton, Ohio, and El Paso, Texas.

However, that didn’t stop the country music superstar from firing off a witty response to a hater on Twitter who sent a rude remark in her direction on Sunday.

"I liked your music but your personality seems sh--ty," the user wrote, prompting the 31-year-old singer to quip back, “it is,” before pinning the tweet to her user profile for all to see when they visit her account.

The six-time Grammy-winning songstress has never shied away from keeping it real with herself or her fans.

In October, the “Golden Hour” singer admitted that she drew inspiration for two songs -- "Slow Burn" and "Mother" -- off of her Grammy-winning album from hallucinogens.

KACEY MUSGRAVES DRESSED AS A DALLAS COWBOYS CHEERLEADER FOR HALLOWEEN

"I was sitting on the porch, having a good, easy, zen time. I wrote it down on my phone, then I wrote the songs the next day with a sober mind," Musgraves explained in the W Magazine interview without further diving into specifics.

Kacey Musgraves arrives at the Oscars on Sunday, Feb. 24, 2019, at the Dolby Theatre in Los Angeles. (Photo by Jordan Strauss/Invision/AP)

The video -- titled "Spilling the Tea-quila" -- featured Musgraves answering questions, or avoiding them by taking a drink of tequila -- and sometimes doing both.

Additionally, Musgraves said she absolutely can’t live without marijuana and amorous activities, adding that “weed makes me a nicer person.”