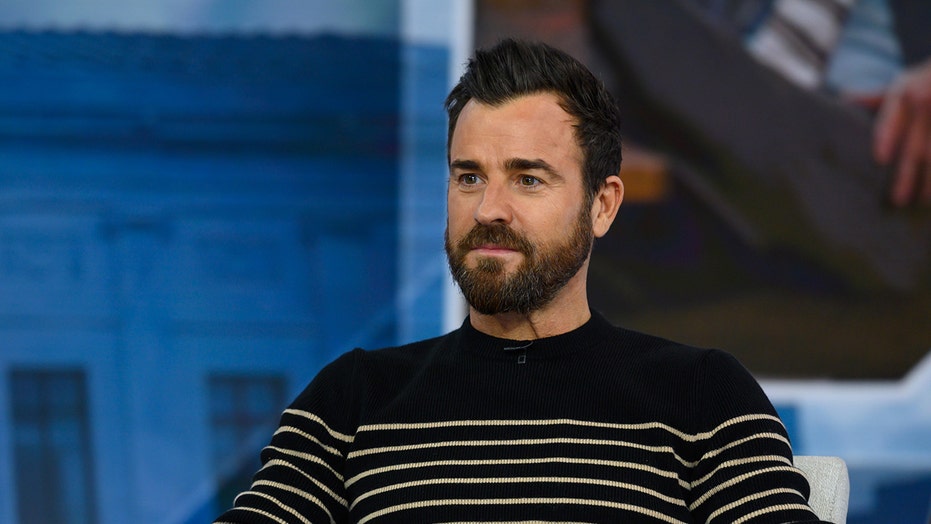 After Jennifer Aniston's explosive Instagram debut, her ex-husband Justin Theroux is opening up about his thoughts on the matter.

"I think she had to (join Instagram) in her own time," Theroux told Access. "She was ready to do it and the world is about to discover how hilarious she can be and is."

"I did not get a heads up," Theroux said about Aniston's Instagram account. "That was a joke that I wrote 'first' because I was, like, the 40-trillionth-billionth person to comment and I think she had only been on a couple hours."

Theroux also spoke about his upcoming film, a remake of "Lady and the Tramp," in which he plays the titular hound.

Passionate about animal rescues, Theroux's participation in the film nearly hinged on Disney using rescue dogs for the film. Luckily, the studio had already set that plan in motion.

"It was one of those beautiful things where work and philanthropy on Disney's part really paid off," said Theroux. "All the dogs that were in the film were rescues obviously found homes, and I think more dogs will continue to find homes as a result of it."

Theroux and his co-star Tessa Thompson also dished on the iconic spaghetti scene and how it was adapted to live-action.

"Luckily that was not our responsibility," Theroux said. "There was some incredible dog training, a little bit of animation and a very patient director.

"Lady and the Tramp" will debut on November 12 on Disney+, and also stars Janelle Monae, Sam Elliot and Kiersey Clemons.