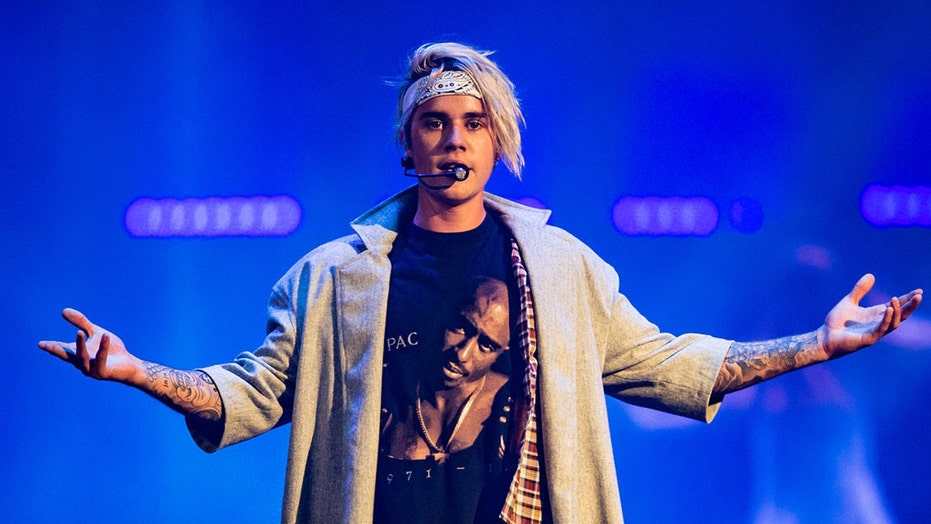 Justin Bieber's tour is the latest live event to fall victim to the coronavirus.

The "Yummy" singer, 26, is set to embark on his 45-stop "Changes" tour in North America in May, but according to reports, at least eight of the stadiums Beiber was scheduled to perform in have been replaced with smaller arenas.

While no official announcement has yet to be made by Bieber's team, Variety reported a total of eight arenas posted statements on Twitter informing fans that the tour had been moved to different venues for "unforeseen circumstances."

A source told the outlet that the decision was a "hard" one and based on ticket sales in "softer markets." The insider said the tickets went on sale shortly before the coronavirus outbreaks came to light.

"Due to unforeseen circumstances, the Justin Bieber concert at NRG Stadium on Thursday, July 2 is being relocated to Toyota Center on Saturday, June 27. Tickets on sale March 19 at 10am," the Toyota Center in Houston, Texas tweeted.

Bieber's tour changes come after a wave of other concerts and festivals were canceled or postponed in the last week. South by Southwest, an annual media and music festival held in Austin, Texas was canceled, city officials announced Friday.

Also announced Friday was the postponement of Miami's three-day Ultra music festival, which was slated for next year. The three-day festival that draws thousands was set to take place March 20-22, 2020. The new dates have been scheduled for March 26-28, 2021.