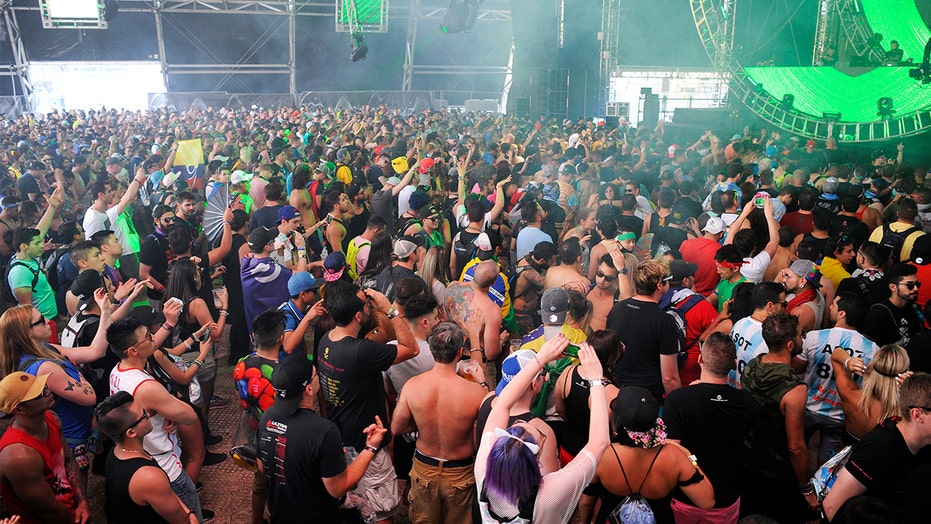 Miami's three-day Ultra music festival has officially been postponed to next year due to fears surrounding the coronavirus, festival organizers and city officials announced Friday.

The festival that draws thousands of people from around the world was set to begin March 20 at Miami's downtown Bayfront Park and end March 22. City officials made the announcement in a news conference held Friday, which was followed by an official confirmation by the Ultra team on Twitter.

"It is with a heavy heart that we inform you that The City of Miami has issued an official directive requiring that the 22nd edition of Ultra Music Festival originally scheduled for March 20, 21, and 22, 2020 will be postponed to March 26, 27, and 28, 2021.

"Due to the Florida Governor's declaration of a public health emergency and Centers of Disease Control and Prevention's Interim Guidance for COVID-19, it is impossible for the City to provide access to Bayfront Park at this time. We completely understand how extremely frustrating this is because so many of you are looking forward to coming to Ultra, having already made travel arrangements."

The statement concludes: "This is, however, an unprecedented issue which is not being taken lightly, and we must continue to defer the authorities for guidance. Ultimately, there is no higher priority for us than the health, safety and physical well-being of each of you, together with everyone else involved in the production of the event. We sincerely thank you for your continued loyalty and patience during this difficult time."

The statement added that those who purchased tickets will be contacted on Monday regarding next steps.

Mayor Francis Suarez said at an earlier press conference this week that Ultra should not go forward because of the coronavirus concerns.

“I can tell you that just in the last 24 hours, I have received countless emails and messages of all kinds urging the city to act,” Suarez said at a news conference held Wednesday. “That is another major motivator to have this conversation before it gets too late.”

Among the acts scheduled to perform at the main event were David Guetta, The Chainsmokers, Afrojack, Cash Cash, Martin Garrix and Galantis, according to the Ultra website.