Gaines, 39, who is pregnant with her fifth child, revealed the foods she eats to satisfy her sweet and savory tooth.

“Woke up this morning at 2:30 AM and was craving Fruity Pebbles, a pimento cheese sandwich, chicken spaghetti, deviled eggs, and ranch dressing,” Gaines wrote on Instagram.

“Didn’t have any of that so I made myself some cookies,” she said.

The HGTV star said that the recipe for the cookies would be included in her cookbook, “Magnolia Table.”

Gaines and her husband, Chip, are working on opening a restaurant also called Magnolia Table, People reported. The couple said the restaurant will serve some of their favorite dishes, like eggs Benedict.

The cookbook will also include recipes of dishes served in the restaurant.

The couple announced they are expecting their fifth child just after an episode of their hit HGTV series on Jan. 2.

Before their pregnancy news was made public, the Gaineses made headlines when they announced the current fifth season of "Fixer Upper" will be the show's last. They said at the time they were ending the hit HGTV show to focus on their family and their other business ventures. 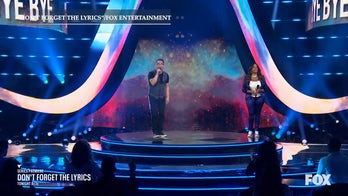 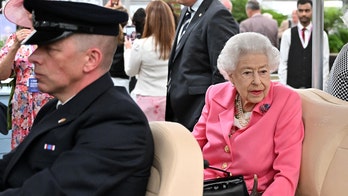 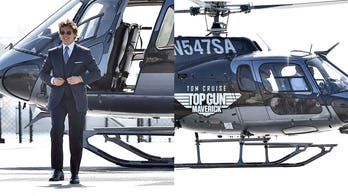 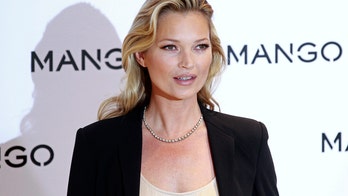