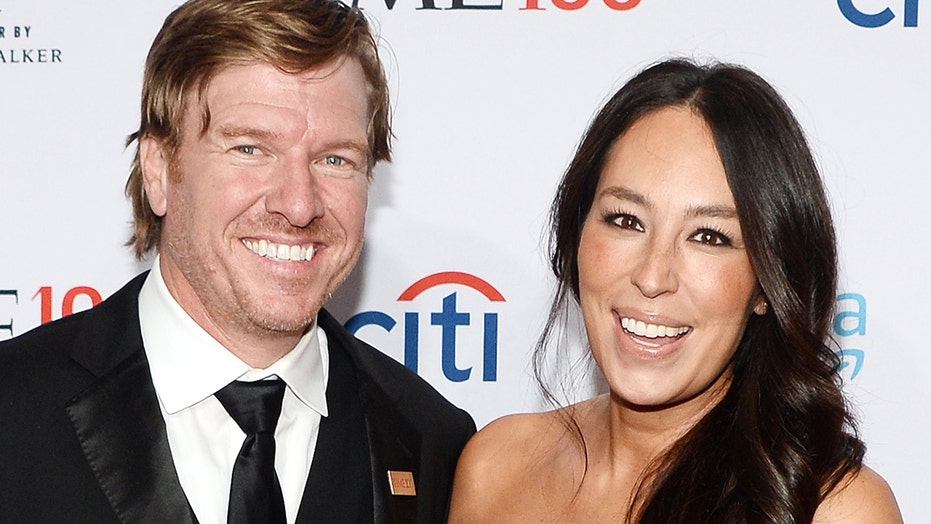 Joanna Gaines is looking back on the early days of her relationship with now-husband Chip Gaines.

The 42-year-old design maven opened up about the beginning of the pair's romance in an essay she penned for the forthcoming summer issue of Magnolia Journal, titled "Slow Yes."

"It wasn’t love at first sight for Chip and me," the mom of five admitted, according to People magazine, which got a preview of the issue out on Friday.

She continued: "For one thing, I was typically attracted to guys who were more on the quiet side."

The "Fixer Upper" alum went on to explain that "based" on the couple's first date, "it was clear that Chip was anything but quiet" and that he “was all over the place." According to People, the now-45-year-old chatted about the companies he wanted to start, houses he'd like to flip, and the risks he'd hope to one day take.

CHIP GAINES ADMITS HE NEEDED 'TO CHANGE' BEFORE MARRYING JOANNA

“In my mind, I somewhat instinctively checked his penchant for risk and chatty nature as two reasons we probably wouldn’t go on a second date," she recalled in the issue, which touched on the theme of risk-taking.

However, she gave him another chance and the two went on to tie the knot in 2003.

CHIP AND JOANNA GAINES ON WHY THEY LEFT HGTV

“All the ideas and dreams he held for himself were anything but ordinary, and he talked about the world around him through the lens of untapped potential,” she said, adding that “when Chip did eventually stop talking, if only to take a breath, I found myself wanting to fill the silence with plans and dreams of my own.”

“This near-stranger had drawn out a side of me that I didn’t yet know existed,” Joanna added. “My gut told me there was something there worth waiting for. Our lives have beat to this same rhythm ever since.”

The pair have since built their Magnolia brand empire and are launching the Magnolia Network, a joint venture with Discovery.