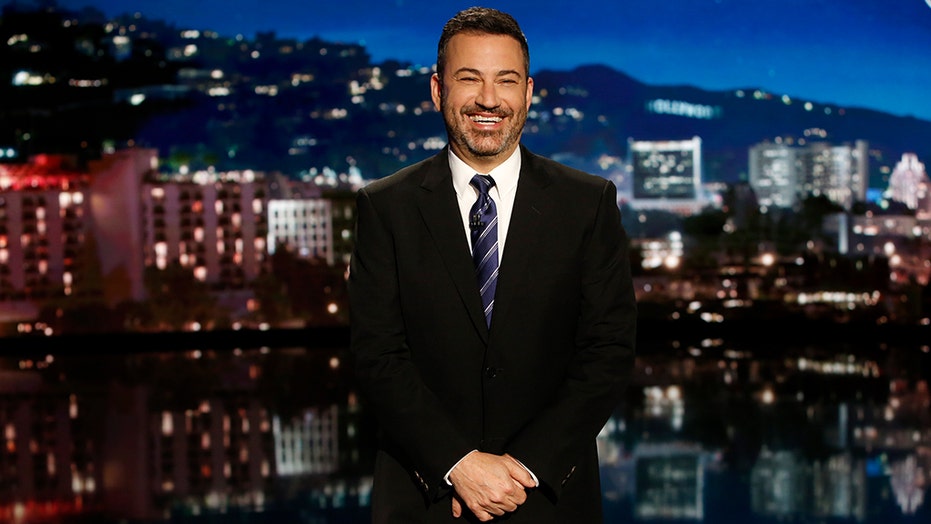 PASADENA – ABC will bring back "Who Wants to Be a Millionaire" for a limited run to raise money for charity and celebrate the show's 20th anniversary, and it will be hosted by Jimmy Kimmel.

Jimmy Kimmel will host an eight-episode run of "Who Wants to Be a Millionaire" on ABC. (ABC)

The limited run will consist of eight episodes.

The show will feature celebrity contestants that will invite a guest to sit in the hot seat to help them earn money for a charity of the star's choice.

The series is set to return on April 8 and runs through May.