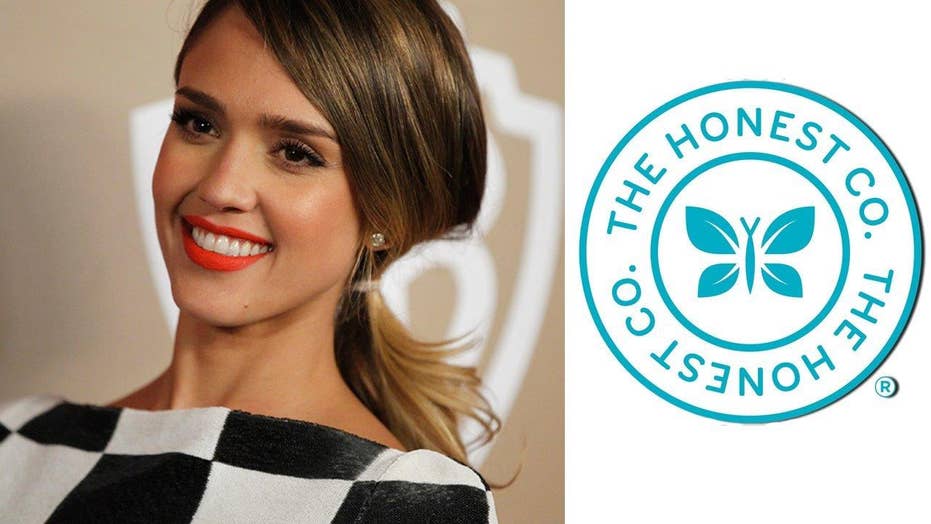 Messages posted to the Honest Co. founder's account included one that read, “Nazi Germany Did Nothing Wrong And That’s On God N–a.”

Another read, “ugh police sirens in the distance again. When will n–s stop committing crimes so I can get some f–king sleep.”

Others included offers to pay $50,000 to kill handicapped homosexuals.

Thankfully, the messages were removed from the 38-year-old beauty's account by early Sunday once the hack was discovered.

Falling prey to Twitter trolling is somewhat new to Alba, who previously lamented about being a target for a different kind of harassment: Sexual advances from older men.

She said at Goop’s health summit in May, “I was meant to feel ashamed if I tempted men. Then I stopped eating a lot when I became an actress. I made myself look more like a boy so I wouldn’t get as much attention.”

She added that she felt “preyed upon” by men when she was starting out.

Still, she noted, “Nothing about being successful in this business is easy ... You can’t be bitter.”