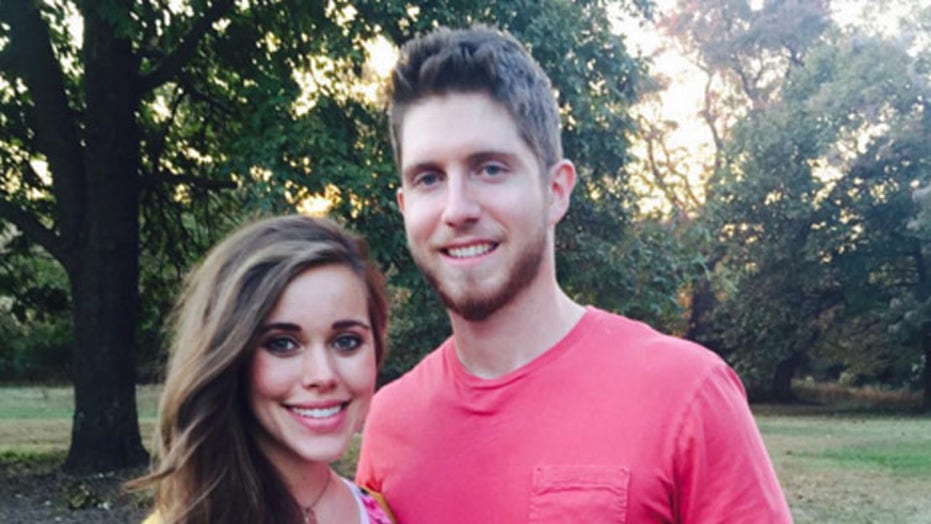 Jessa Seewald, formerly Duggar, and husband Ben Seewald revealed that the birth of their third child, while successful, did not go as planned at all.

The “Counting On” star welcomed their third child together in May. They introduced Ivy Jane Seewald to the world by way of a blog post announcing the big news. The couple explained that they were getting ready for church when Jessa’s water broke unexpectedly, which completely ruined their original birth plan.

In a dramatic new video released by TLC, the stars explain that the baby arrived two weeks before they thought she would given that her other two children came late. This meant that her midwife was not going to make it.

The couple explains that their backup plan was to call a different midwife to deliver the baby at home, which is exactly what happened on the family’s couch in the living room. However, after the baby’s safe arrival, Jessa wouldn’t stop bleeding, prompting a call to an ambulance and a trip to the hospital. Fortunately, doctors healed Jessa quickly and she was able to show off her first daughter.

Ivy reportedly weighed 7 pounds and 14 ounces, which her parents said was small compared to their two other children — who were born weighing almost 9 and 10 pounds. Jessa and Ben already have a 3-year-old son, Spurgeon, and a 2-year-old son, Henry.

“We’re so grateful to God for this precious gift. She is already so loved. Her big brothers adore her!” the couple’s blog post concluded.