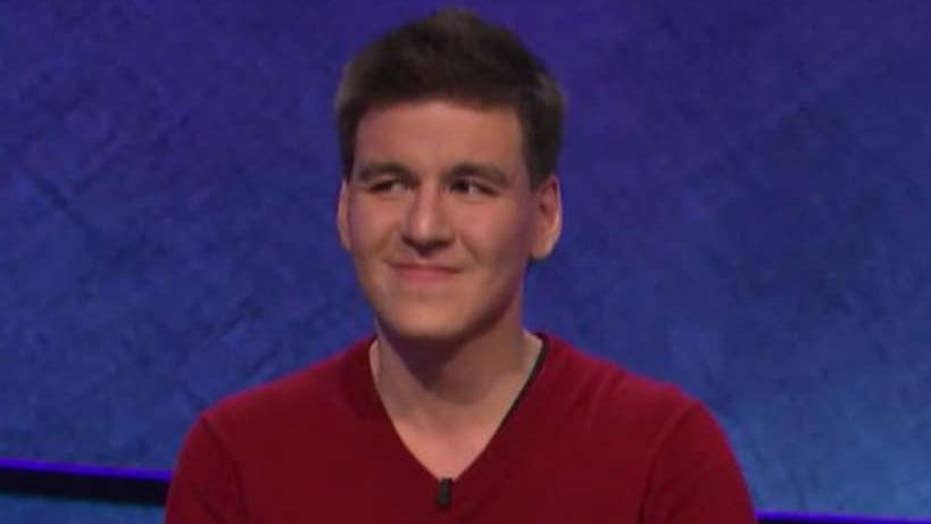 Question: Why beat up on James Holzhauer?

SPOILER ALERT: THE FOLLOWING MAY CONTAIN SPOILERS FROM AN UPCOMING EPISODE OF "JEOPARDY"

A video clip appearing to show “Jeopardy!” phenom James Holzhauer’s historic run come to an end made the rounds Sunday on social media.

The minute-long snippet — believed to be a leaked clip from an episode expected to air on Monday — picks up as the contestants reveal their responses in the Final Jeopardy segment, and ends with the 34-year-old professional gambler in an unfamiliar position: Second place, trailing leader Emma Boettcher by $3,200.

FILE: "Jeopardy!" sensation James Holzhauer speaks after being presented with a key to the Las Vegas Strip in front of the Welcome to Fabulous Las Vegas sign in Las Vegas.  (Las Vegas Review-Journal via AP)

“Oh gosh! What a payday,” exclaimed Trebek, as Holzhauer strolled across the podium to give the giant-killer a sporting high-five. “What a game! Oh my gosh!”

The apparent stumble cuts down Holzhauer after a mind-boggling 32 consecutive wins, good for a total haul of $2,464,216, including the $2,000 he would receive for finishing second on Monday’s episode.

Neither Sony nor Holzhauer immediately responded to requests for comment on the clip. 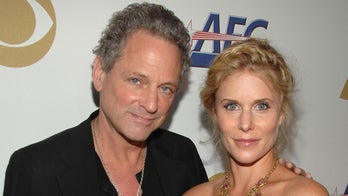