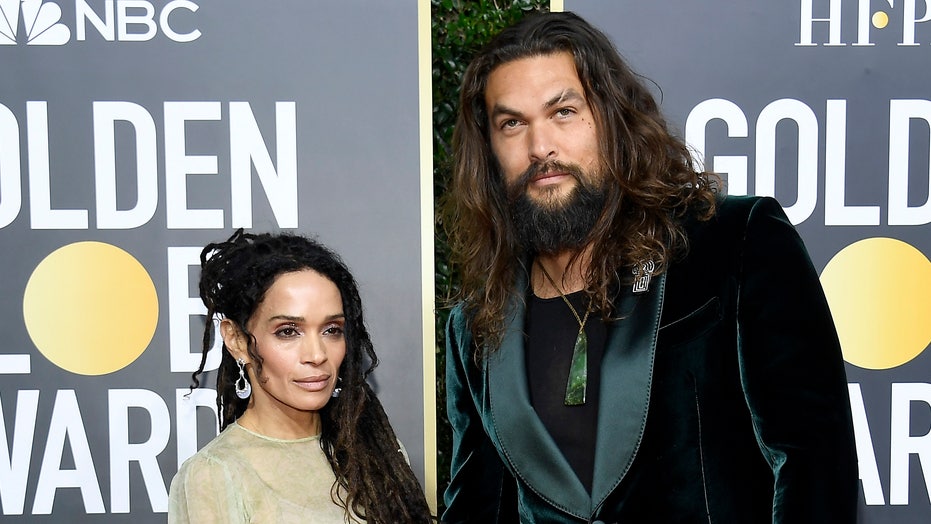 After strutting his stuff on the red carpet with wife Lisa Bonet, the "Aquaman" star appeared to lose the suit and sport a tank top during the award show on Sunday.

"JASON MOMOA IS IN A TANK TOP I'M SCREAMING," tweeted one eagle-eyed viewer, attaching a snap of the 40-year-old actor.

"#JasonMomoa at the #GoldenGlobes in a tank top is such a mood and I’m so here for it," said another person.

Wrote another individual: "#jasonmomoa in a tank at the @goldenglobes tonight is everything."

"Haha! #JasonMomoa is wearing a tank top (and a scrunchie) at the #GoldenGlobes. I love how he really doesn’t give AF," tweeted one person.

Earlier in the night, Momoa sported a dark green, velvet suit while Monet wore a light dress with a floral design.