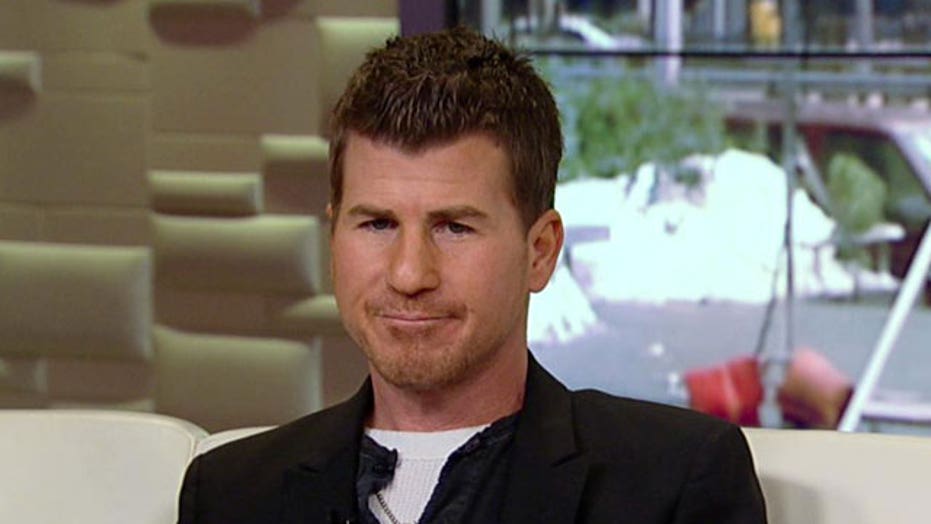 Jason Hervey is best known for being the bully big brother on “The Wonder Years,” but these days he’s left his mean streak behind and he prefers to spend his time behind the camera.

Still, “The Wonder Years” is his most memorable on-screen role, and it’s something he remembers fondly, he told Fox News on Wednesday.

“That was my brother in real life though,” Hervey recalled. “He used to torture me like that, and now he’s a lawyer, go figure.”

These days, Hervey still has an impressive TV resume. He works as a TV producer, creating series like Discovery Channel’s “The Devil’s Ride.”

The motorcycle crew reality show recently got some negative attention from “Sons of Anarchy” creator Kurt Sutter, who started a Twitter war with Hervey.

In a profanity laced tweet, Sutter questioned the authenticity of “The Devil’s Ride.”

Hervey said the third season of the show is more authentic than ever.

“For him, of all times to make a comment about the authenticity of it… and he’s never even spent a moment on our set.”

In the end, Hervey responded with a calm tweet back.

“In that [motorcycle] world, respect is everything, and he showed disrespect, and that’s what everybody reacted to…