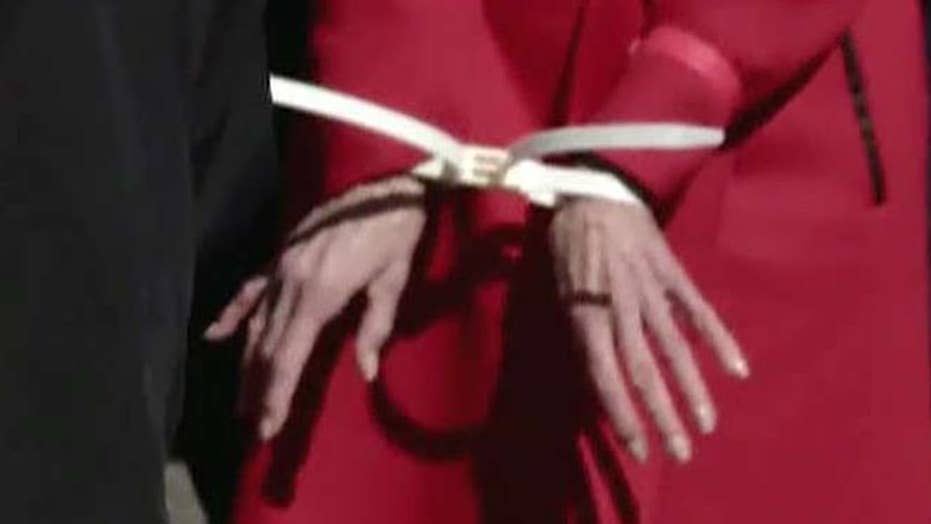 Actress Jane Fonda reportedly spent the night in jail following her arrest Friday at a climate-change protest in Washington, D.C.

But before she was taken into custody, the longtime Hollywood star had some strong words to say about those who’ve characterized her “Fire Drill Fridays” protests in the nation’s capital as merely another performance by a lifelong entertainer.

“Those people are always going to attack that way,” Fonda told Washington’s FOX 5. “The best way to attack a celebrity is to say, ‘Here she is, doing it for their own glory or promotion or whatever.’

"The best way to attack a celebrity is to say, ‘Here she is, doing it for their own glory or promotion or whatever.’ It doesn't matter. Those people don't matter." 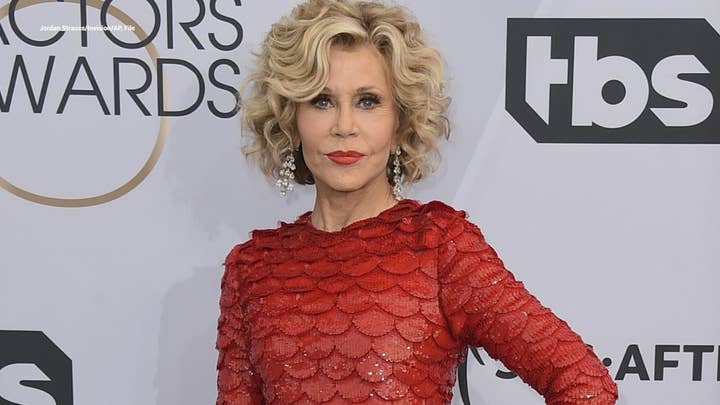 Fonda, who will turn 82 in December, told FOX 5 she thinks climate change is an urgent crisis and requires “massive numbers in the streets protesting on an unprecedented scale” to push politicians and others into taking action.

According to reports, Friday’s arrest was the fourth for Fonda since she began her weekly protests near the U.S. Capitol, but FOX 5 reported it was the first time since arriving in Washington that she was required to stay in jail overnight.

Arrested along with Fonda at the Hart Senate Building on Friday were actresses Rosanna Arquette and Catherine Keener. In previous weeks, actors Ted Danson and Sam Waterston were arrested with Fonda.