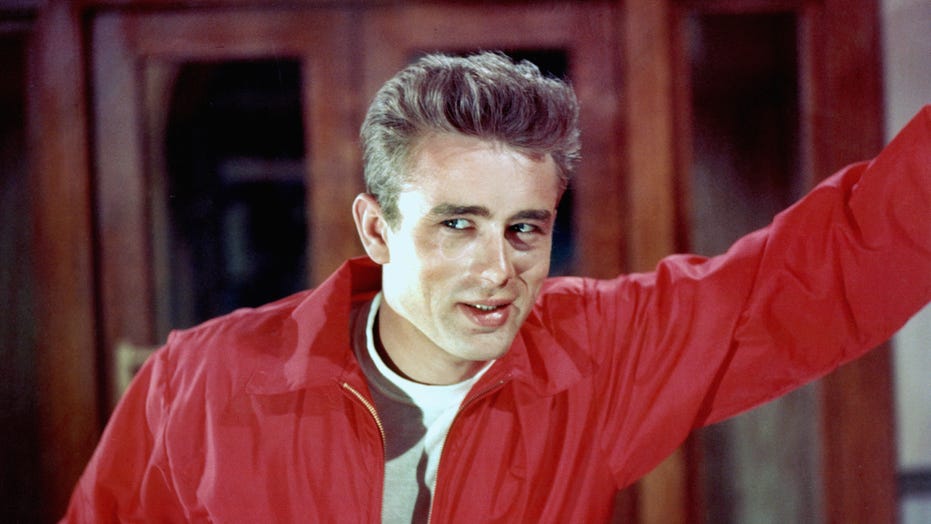 The family of James Dean is coming forward in response to the controversy surrounding the late actor being digitally inserted into a new film about the Vietnam War.

“James Dean was perhaps the greatest actor of all time and is admired by fans around the world,” Mark Roesler, the attorney and business agent for the Hollywood star’s family told Fox News exclusively. “Despite his untimely death at the age of 24, technology allows us to continue to honor Jimmy’s legacy and inspiration to so many people.”

Dean, the generation-defining actor who starred in iconic films, such as “Rebel Without a Cause” and “East of Eden,” died in a car accident in 1955 at age 24.

Actor James Dean poses for a Warner Bros publicity shot for his 1955 film "Rebel Without A Cause" in Los Angeles, California. (Michael Ochs Archives/Getty Images)

However, Dean is poised to make an unexpected return to the big screen in the film “Finding Jack.”

According to The Hollywood Reporter, Dean’s face and body will be used by directors Anton Ernst and Tati Golykh, who obtained the image rights from the actor's family.

The outlet notes that a realistic version of James Dean will be digitally inserted in the movie, which is based on Gareth Crocker’s 2011 novel about the abandonment of more than 10,000 military dogs after the end of the Vietnam War.

Actor James Dean poses for a Warner Bros publicity shot for his film "Rebel Without A Cause." (Photo by Michael Ochs Archives/Getty Images)

Elizabeth Taylor kneeling before James Dean in a scene from the film<br> ​​​​"Giant," released in 1956. (Photo by Warner Brothers/Getty Images)