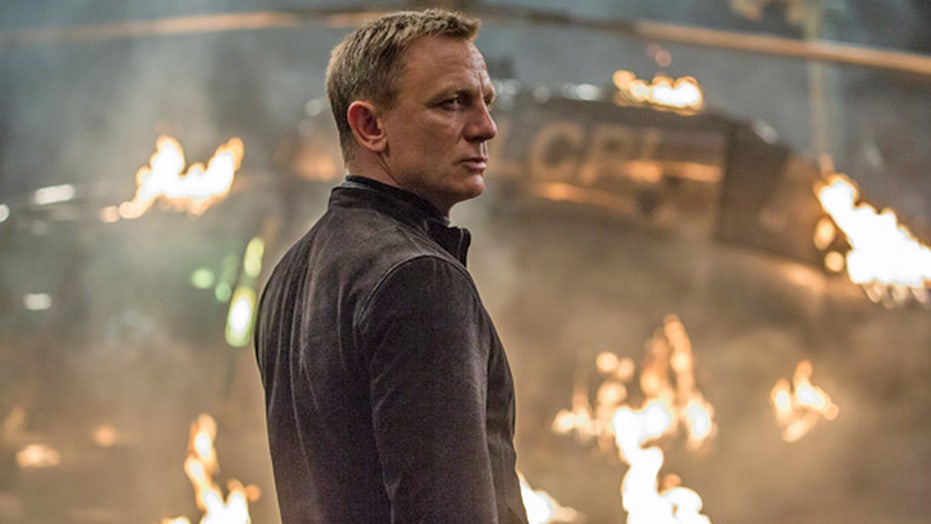 The next 007 won't be a woman, according to the franchise's longtime producer.

In an interview with Variety, Barbara Broccoli opened up about what she and her half-brother -- and fellow producer -- Michael G. Wilson consider when it comes to selecting the next James Bond.

“He can be of any color, but he is male,” Broccoli told the outlet.

She continued: “I believe we should be creating new characters for women -- strong female characters. I’m not particularly interested in taking a male character and having a woman play it. I think women are far more interesting than that." 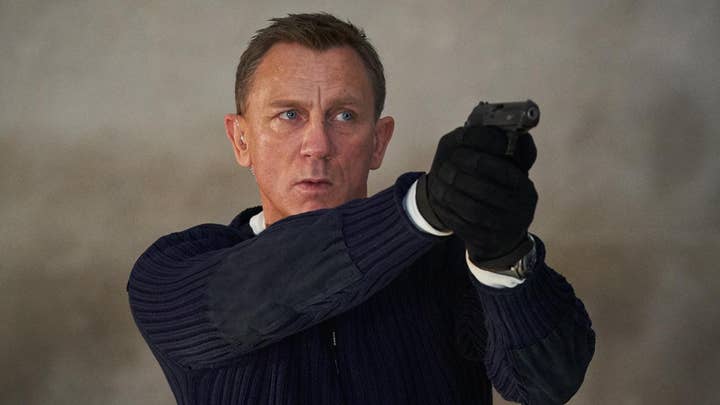 Back in November, Daniel Craig, who currently stars in the titular role, confirmed that he’s done playing James Bond following his upcoming starring role in “No Time To Die," which is set to premiere in April.

JAMES BOND IS BLOODY, BATTERED IN 'NO TIME TO DIE' SNEAK PEEK

“I’m in total denial,” Broccoli said of the actor's exit. “I’ve accepted what Daniel has said, but I’m still in denial. It’s too traumatic for me.”

After "No Time To Die," Craig will have starred in five Bond films over the span of his career.

Last July, reports claimed that the next Agent 007 would be played by British actress Lashana Lynch, with the upcoming "No Time to Die" flick to reveal her 007 status.

However, as the Los Angeles Times noted, the movie's official trailer, which was released in December, dispelled those rumors.

"No Time to Die" hits theaters on April 8.