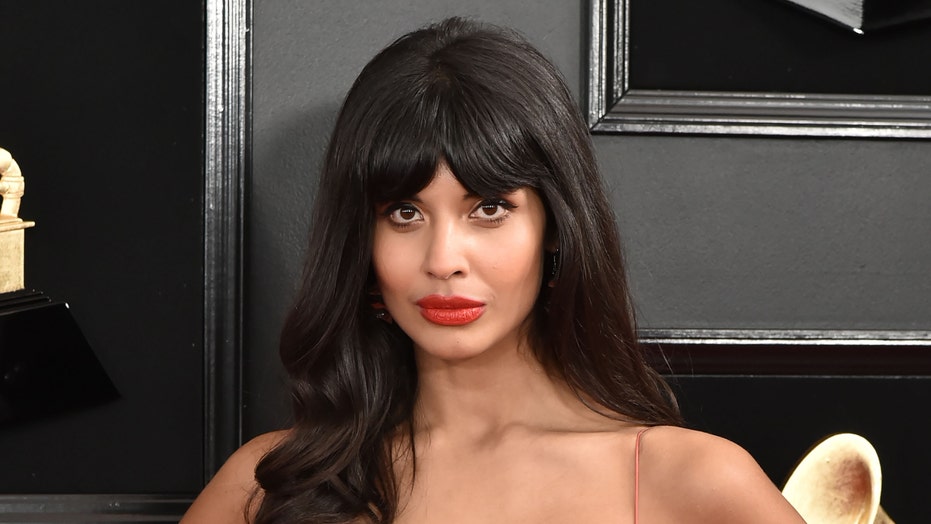 Jameela Jamil has gotten some interesting feedback from people she's slept with.

The 34-year-old actress recently appeared on the "Conan O’Brien Needs a Friend" podcast, where she got really candid about her personal life, revealing to the titular comedian that she isn't the greatest sexual partner.

The star admitted herself that she's "not amazing in bed."

Jameela Jamil said that she finds sex to be 'so stupid' and has been compared to 'a memory foam mattress' by past lovers. (Photo by David Crotty/Patrick McMullan via Getty Images)

Additionally, Jamil, known for her quick wit and extreme honesty, said she finds sex to be "so stupid."

"The thrusting? What are we doing?" she said.

The former "Good Place" star then opened up about feedback she's received from people she's had sex with.

"Some of the reviews I’ve had… I’ve been told by three separate men that making love to me – and they meant this, I think, as a compliment – felt like having sex with a memory foam mattress," she said. "I shift to any shape. It’s not just about being bendy though, it’s also that I have no muscles anywhere in my body other than my heart. I’m really built like a human marshmallow with nipples."

Jamil also shared what exactly could make a sexual encounter with her less-than-stellar.

"Mostly if I can just stay silent that’s enough because it’s my trying to insert comedy in the bedroom that goes down badly," she admitted.

The star, who got her start as a model and television and radio personality before transitioning into acting, has been dating singer James Blake since 2015.

She's also been very open in the past about body image and her struggle with an eating disorder.

In December, the star shared a photo of herself on Instagram and revealed that despite being visibly thin, she felt she was "too fat" to have been at the event she was photographed at.

"I was so weak, I only managed to stay for 10 [minues]," she continued. "Eating disorders/dysmorphia are so wild. I missed my teens/20s."

Since then Jamil has found success in EMDR therapy.