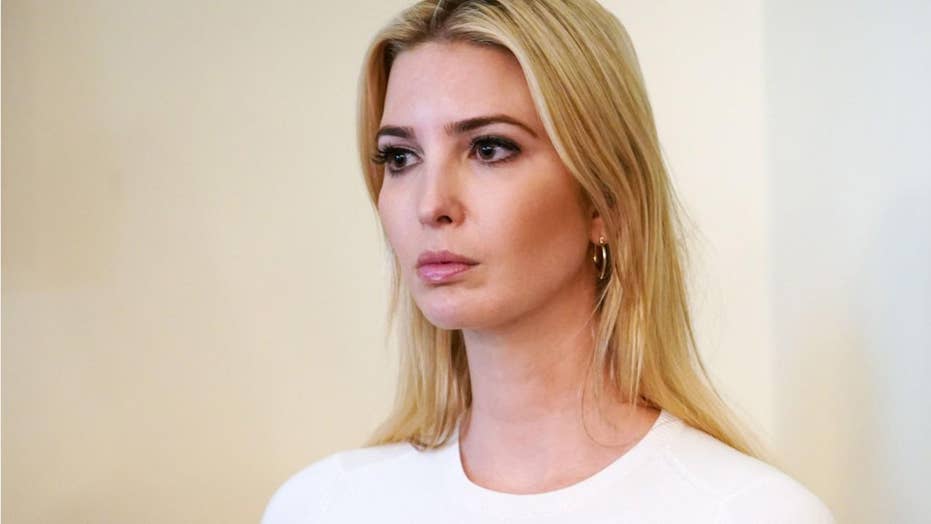 Ivanka Trump, a Senior White House advisor and daughter to President Trump, announced she would be closing her clothing brand after 18 months in Washington, D.C. Ivanka has faced criticism of having a conflict of interest since joining the White House staff.

Ivanka Trump, President Donald Trump’s daughter, is closing her namesake fashion brand, more than a year after she formally separated herself from the company and entered the White House as a senior adviser.

Apparel sales at the brand, which Ms. Trump launched in its current form in 2014, soared in the year of the 2016 presidential election. But the company also became a lightning rod for critics of her father’s policies, with one anti-Trump group last year urging shoppers to boycott stores selling Trump-branded goods. Retailers including Nordstrom Inc. and Hudson’s Bay have stopped selling Ivanka Trump products in the past 18 months, citing their performance.

Abigail Klem, who took over as president of the brand last spring, informed its 18 employees Tuesday that the company would be shutting down. Ms. Trump is set to address the staff later in the day.

Ms. Trump had contemplated the move in recent months as she grew frustrated by the restrictions she placed on the company, IT Collection LLC, to avoid possible conflicts of interest while serving in the White House.

Click here for the full report in the Wall Street Journal.