Gwyneth Paltrow almost didn't star in the 1998 film "Shakespeare in Love" because of her breakup with then-boyfriend Brad Pitt. The former couple are pictured here in 1997.  (Ron Galella, Ltd./WireImage via Getty)

Gwyneth Paltrow almost didn't star in the 1998 film "Shakespeare in Love," a role that won her an Oscar for Best Actress, because of her split with then-boyfriend Brad Pitt.

“The movie had many iterations," Paltrow told Variety in a new interview published on Tuesday. "Julia Roberts was going to do it for a long time, and then that version fell apart. It ended up in Miramax, and I was the first person they offered it to.”

At the time, Paltrow and Pitt had just called off their engagement. The former couple met in 1994 on the set of "Seven," and Pitt popped the question two years later.

7 OF GWYNETH PALTROW'S MOST EYEBROW-RAISING COMMENTS

“I was in the middle of a terrible breakup," the 46-year-old actress told the news outlet of the pair's 1997 split. "And the idea of going to England and being far from home just seemed… I didn’t even read it. I was just like, ‘I can’t read anything right now. I’m having a really hard time.’” 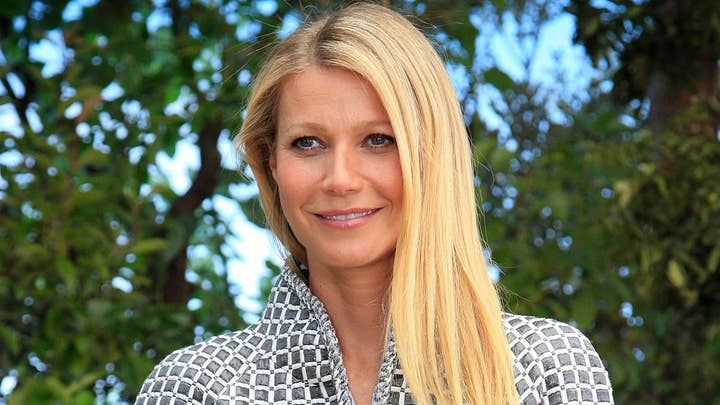 However, a few months later the Goop founder finally picked up the script and loved it, even despite being told by an agent that the role was "more of a guy's part."

"I just couldn’t put it down,” she gushed. “It was perfect.”

Last May, Paltrow also spoke about her relationship with Pitt, telling Howard Stern that the actor confronted disgraced film producer Harvey Weinstein after he allegedly sexually harassed her during the early days of her career.

Pitt, who is 55 today, allegedly told Weinstein, "‘If you ever make her feel uncomfortable again, I’ll kill you.' Or something like that," Paltrow recalled. “It was so fantastic because what he did was, he leveraged his fame and power to protect me at a time when I didn’t have fame or power yet,” she said.

While Weinstein never sexually harassed her again, the actress said her professional relationship with Weinstein – who has denied allegations of non-consensual sex – “was pretty fraught at times” in the aftermath.