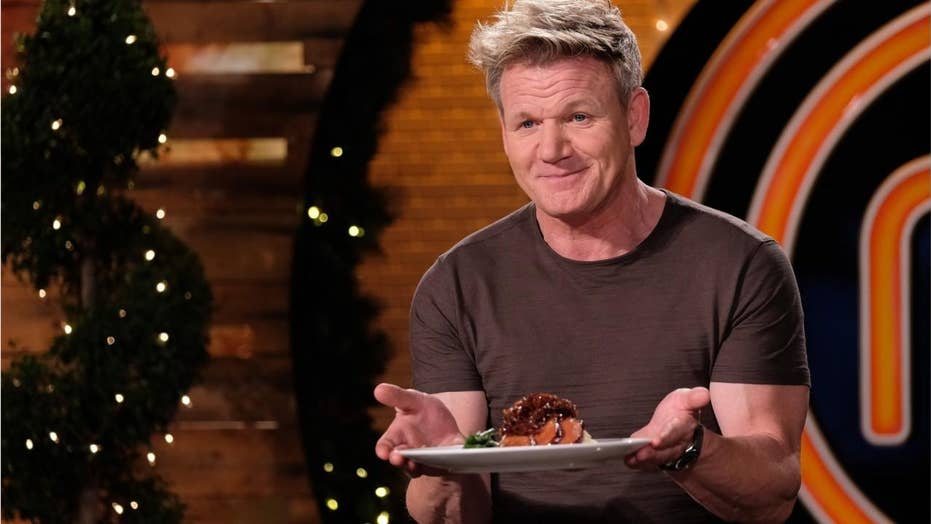 Gordon Ramsay is under fire for a resurfaced 2010 appearance on 'The Tonight Show' in which he made numerous tongue-in-cheek remarks about fellow guest Sofia Vergara — and even touched the 'Modern Family' star's thigh.

Gordon Ramsay is under fire for a resurfaced 2010 appearance on "The Tonight Show" in which he made numerous tongue-in-cheek remarks about fellow guest Sofia Vergara — and even touched the "Modern Family" star's thigh.

In the clip, Vergara talks about pizza she had on vacation and mentioned that it's not a food one eats with utensils, to which the celebrity chef quipped, "You just grab it and stick it in." She also mentions she has bad knees and can't run, to which Ramsay, referring to her breasts, says, "Yeah, you'll knock yourself out!" 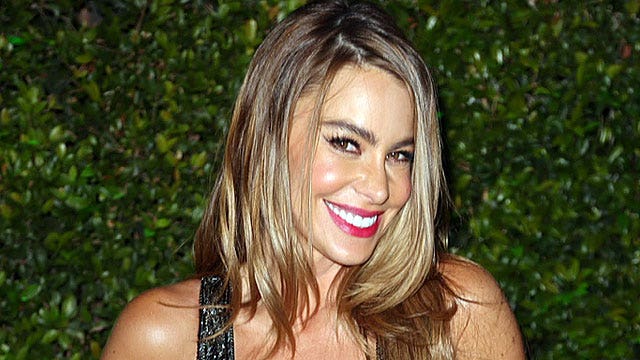 Later while bickering with the actress about a Colombian dessert, he slapped her thigh, to which she swatted at him yelling, "No touching!" She also yelled in Spanish that he was disrespectful, then said she never screams like that "in real life," prompting Ramsay to respond, "Only in the bedroom?"

Vergara spends the rest of the interview leaning away from Ramsay, who makes fun of her son Manolo's name, to which she snaps, "OK, this is my interview."

At that point, Ramsay, who was seated in a separate chair, gets up and squeezes next to Vergara in hers before going back to his own seat as she laughs.

Still, the segment closes with Vergara reaching out to Ramsay for a hug.

The clip gained traction this past week when a fan tweeted it, writing, "Sofia Vergara didn’t deserve to be treated like this. This is very very uncomfortable."

Reactions to the clip were sympathetic to Vergara and livid with Ramsay:

Others didn't see the big deal:

Followers also were quick to compare Vergara's experience with the "Hell's Kitchen" host to a 2003 appearance on a late night show with Bill Cosby, in which the convicted sex offender also acted lecherously towards her.

In the 2003 clip from "The Late Show with David Letterman," Cosby makes several suggestive comments and continually lurches towards her in her seat.

Reps for Ramsay and Vergara did not immediately return requests for comment on the "Tonight Show" appearance.