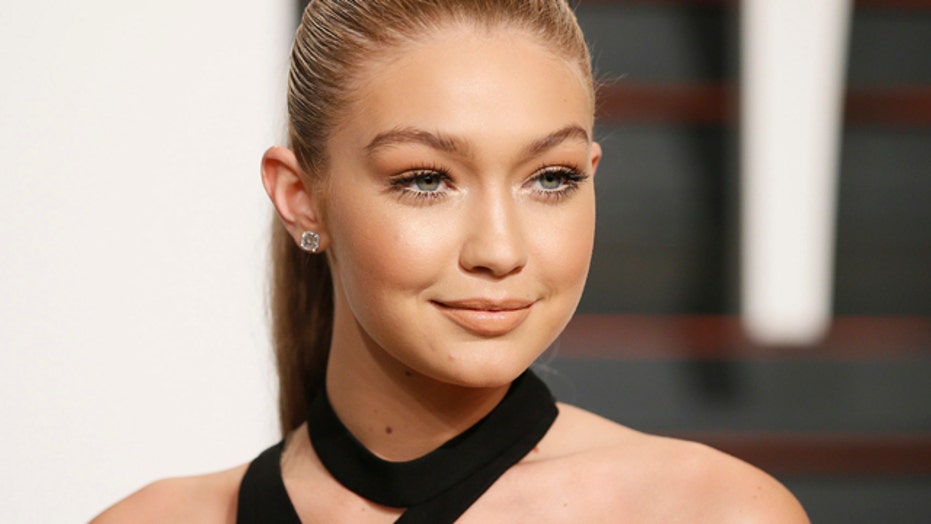 Gigi Hadid insists a video does not show her snorting cocaine

Gigi Hadid wants you to know that she doesn’t do cocaine.

The young supermodel was horrified when she caught wind of rumors she’d done drugs a Victoria’s Secret party she hosted with boyfriend Cody Simpson in Miami.

A publication called Ocean Up featured a video, which Simpson had posted on his public Snapchat Story, that showed Hadid dancing and then leaning down on a counter. The publication implied she had been snorting cocaine when her face was close to the counter.

"@OCEANUP you are the pits of the world. It's very sad that you need to go to those lengths for someone to maybe read your s--t blog," Hadid tweeted. "If u actually watch the video there is nothing on the counter .5 sec's [sic] before you see that image...It's not only impossible but insane to me."

The daughter of Yolanda Foster, the most well-mannered cast-member on “The Real Housewives of Beverly Hills,” continued to blast the rumors.

Foster’s youngest daughter, Bella Hadid, made headlines in July 2014 when she was arrested for a DUI. Her mother’s reaction to the news was a major plotline of this season of “Real Housewives.”

Gigi Hadid hasn’t had any run-ins with the law. She is frequently photographed spending time with other young Hollywood stars like Kendall Jenner and Selena Gomez. She has been linked to singer Simpson since 2013.