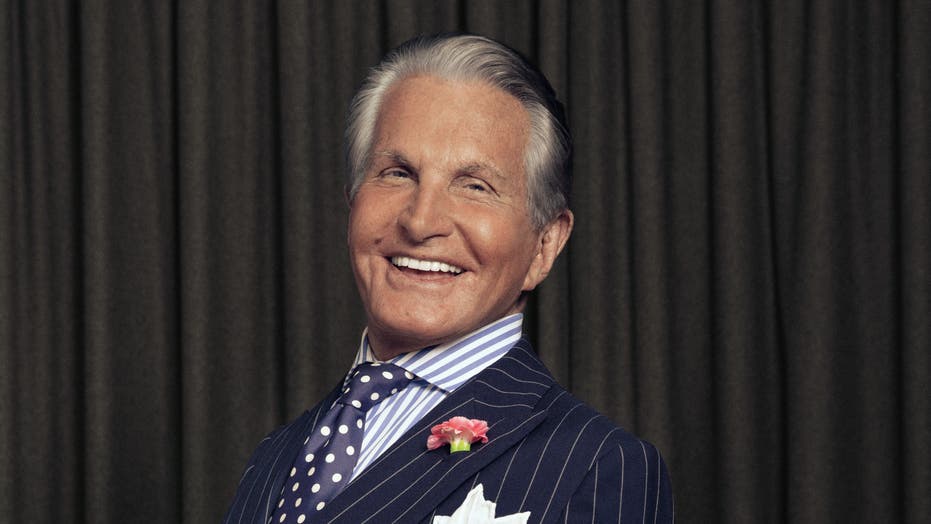 George Hamilton is reflecting on his long career in Hollywood.

In a candid interview with The Hollywood Reporter, the actor digs "beneath the tan" and talks about career highlights, waxes poetic about the good old days in Tinseltown and muses about why actors shouldn't make their political opinions known.

"The political [people] are happy to use your persona. I think it's unfair to the voter."

The "Zorro, The Gay Blade" star, who turns 80 this month, revealed he's never voted in his life and thinks that actors who are vocal about politics are irresponsible because they "have no qualifications" to speak on issues.

"They're given an unusual amount of credibility," Hamilton says. "A lot of young actors do it and they shouldn't. The political [people] are happy to use your persona. I think it's unfair to the voter."

Though Hamilton does keep a MAGA hat in his living room which he revealed President Trump gifted him at a rally.

George Hamilton reflects on his career before turning 80.  (Sally Peterson)

The actor, who has mutual Florida friends with Trump, thinks that he's "a performer in his own mind" and offered his opinion of the president's complexion.

"I think [Trump] slops bronzer on and hopes it'll last till the evening — easy to put on, probably a spray tan: less fussy and camera-ready," Hamilton, who is eternally bronzed, reasoned.

The entertainer, who began his film career in 1958, also looked back fondly on what Hollywood was like decades ago. He's not an admirer of this new wave of authenticity.

GEORGE HAMILTON TAKES ON POLITICS IN 'THE CONGRESSMAN'

“Everybody has to be ‘real,’ ” he admitted. “That’s not the purpose of being here. It’s invention.”

As he enters into the "final" phase of his life and career, Hamilton feels fulfilled by his colorful life. "It's not depression," he said of remembering the past. "It's melancholy. It's like the feeling of bubbles in champagne."