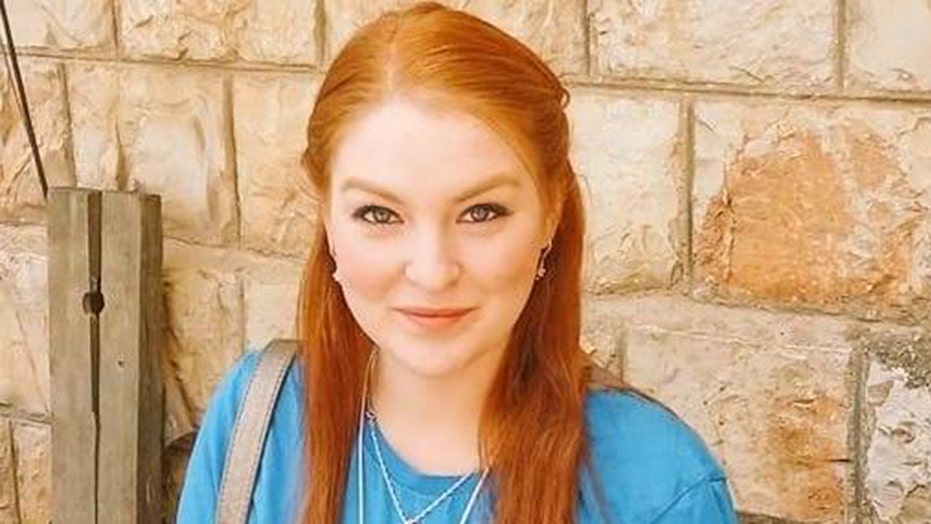 Josephine Gillan, 31, who played prostitute Marei on the HBO juggernaut, tweeted a video of what she claimed were Israeli authorities abducting her child.

"The disturbing moment that the #Israeli #socialservices kidnapped my baby! At 12:30pm [sic] at night on Sunday! My friend pleaded! But was threatened to jail if she did not hand over my baby! me & loving friend and her family! We are all heartbroken! #IsraeliCrimes #unjust," she wrote.

'GAME OF THRONES' WON'T HAVE A FINAL SEASON REDO DESPITE BACKLASH, HBO SAYS

Gillan says her friend was caring for her daughter as Gillan sought treatment for postpartum depression. She also accused Israeli authorities of child trafficking.

The actress pleaded with fans through a GoFundMe to help her with legal costs associated with getting the infant back.

"Good lawyers are costly but worth it for my baby to have a chance of happiness and love that she deserves!” she wrote. “So I’m reaching out for donations to please help raise enough money to bring her back to where she is safe and loved!”

“No child should be without their parent," she added, "especially if they are good and care for the child devotedly!”

“What Israeli social services have done is illegal and I’m fighting to get her back," she alleged. "I’m heartbroken at the moment and just want to see and be with my baby girl again.”

Gillan also noted that she's been out of work since "Game of Thrones" ended in May. She previously told The Daily Mail that the show saved her from a life that had been marred by sexual abuse, as well as substance abuse and domestic violence; Gillan said she was a prostitute offscreen before playing one on the show.

The Independent reports that social services were acting on a court order to temporarily place Gillan's daughter in foster care in what they said were the baby's best interests.

A source told Israel's Channel 2 News of the case, “Eight months ago she gave birth in Israel and began to raise her child under close supervision from the social services in her community and with the help of a friend. At a certain stage, she left the baby with a friend and flew to the UK for an extended period, which caused the intervention of the welfare authorities and the courts.”

Israeli social services declined to comment directly on the incident, but told The Times of Israel in a statement that they were in contact with British welfare authorities, adding, “Our only priority is the welfare of the baby and we are trying to find the best solution.”