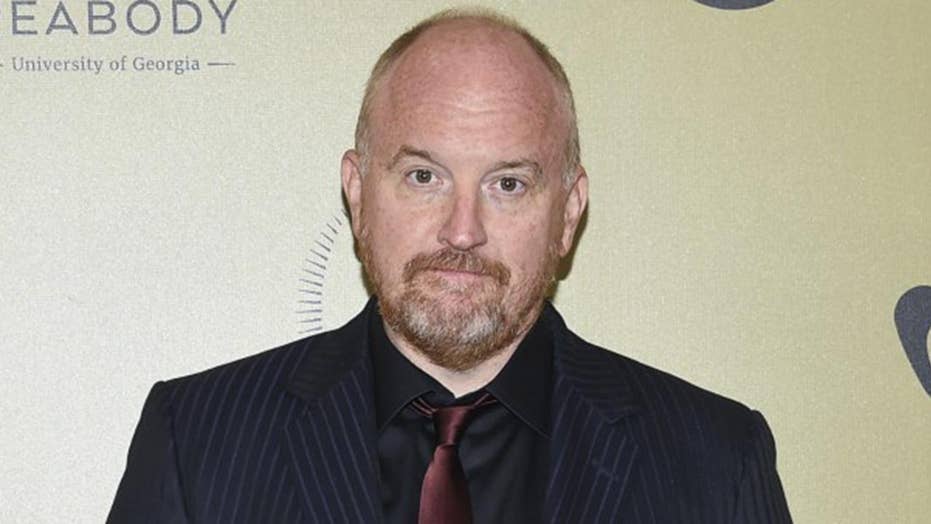 PASADENA, Calif. – The CEO of FX, John Landgraf, announced on Friday the network has concluded an investigation into Louis CK’s conduct during his time at the network and found that there were no complaints against the comedian during his years at FX.

Landgraf told journalists at the Television Critics Association’s Winter Press Tour that after the network severed ties with Louis CK following his admission that he was sexually inappropriate with several female comedians, FX conducted an extensive investigation to find out if anyone who worked with him during his years there felt abused by him.

“Having recently completed that investigation we did not find any complaints of misconduct during the eight years that we worked together,” Landgraf said.

“We didn’t know about [the allegations] … We had no awareness before the New York Times report,” he said.

FX said the network is done with Louis C.K. (right) for good, even when it comes to the show “Better Things,” which he co-created with Pamela Adlon (left). (Reuters)

Landgraf said he spoke to the star shortly before CK admitted the allegations in the Times were true.

The FX exec reiterated that the network is done with the comedian for good, even when it comes to the show “Better Things,” which he co-created with Pamela Adlon.

“He won’t be involved any further in any FX shows, including [‘Better Things’]… I’m optimistic and confident that the third season will be great [with Adlon].”

He said FX takes a proactive stance to try to prevent sexual misconduct in the workplace.

“We’ve been really vigorous about encouraging reporting, about investigating,” he said. “We view this as a no tolerance workplace.”

He added the network has been working to expand its sexual harassment training for some time.

“It’s not an easy process… but it’s necessary because it’s our responsibility to provide a safe working environment,” he said. “We’re trying to get better and better at it.”