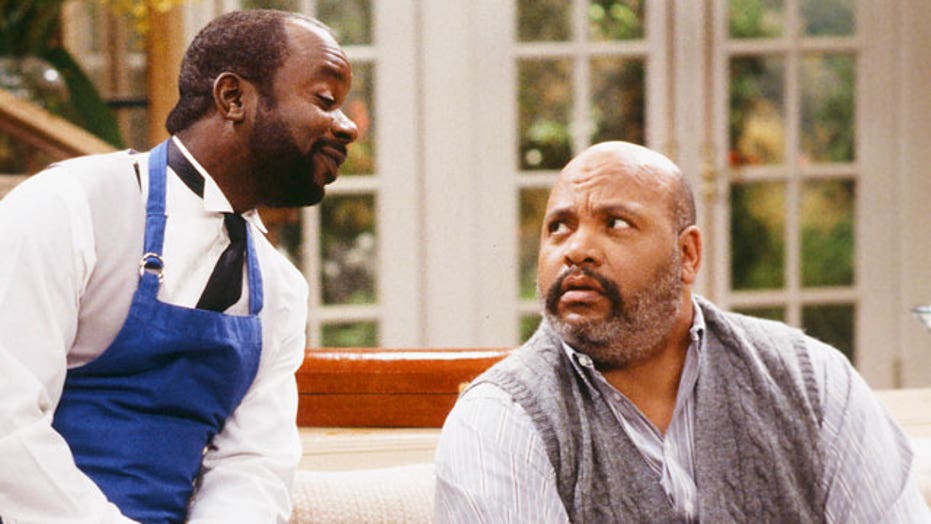 James Avery, who played the Honorable Philip Banks on the show "The Fresh Prince of Bel-Air," has died following complications from open heart surgery.

Avery played Will Smith's uncle on the popular TV series. His movie credits included "Fletch," "The Prince of Egypt" and "8 Million Ways to Die."

Alfonso Ribeiro, who played Avery's son on "Fresh Prince," posted a message on his Facebook page about the actor's death.

"The world has lost a truly special man," the post said. "I am very saddened to say that James Avery has passed. Even though he played my father on TV, he was a wonderful father figure to me in life. He will be deeply missed."

Avery was born James La Rue Avery in Virginia and was raised in Atlantic City, N.J., Snyder said. After graduating from high school, Avery joined the U.S. Navy and served in Vietnam from 1968 to 1969. After being discharged, he settled in San Diego and wrote poetry and television scripts for PBS, before winning a scholarship to the University of California at San Diego, where he earned a degree in drama and literature.

He is survived by his wife of 26 years, Barbara Avery, his mother, Florence Avery, and his stepson Kevin Waters, Snyder said.