Fox fans are getting an opportunity to meet their favorite hosts in person at the live event.

The stars of Fox Nation are getting set to meet subscribers and fans at a summit Tuesday in Scottsdale, Arizona.

As part of the inaugural event, FoxNews.com is giving its readers the chance to submit a question to the hosts for a live forum, hosted by Abby Hornacek.

Submit your question in the comment section below and watch the event live on Fox Nation, starting Tuesday at 10:00pm ET, and streaming live on FoxNews.com. Producers will select some of the questions to ask the hosts. 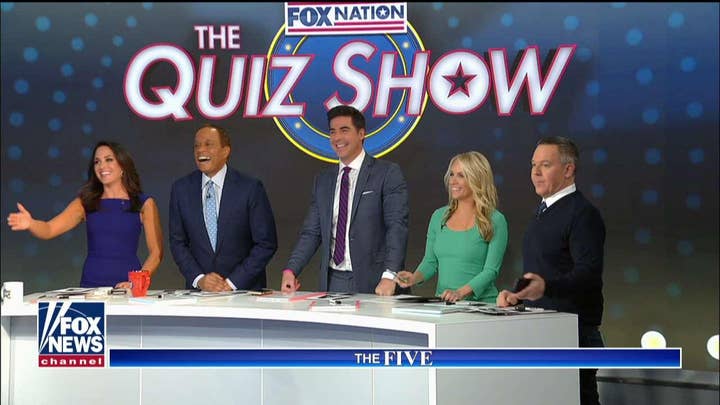 Select guests will also be able to pitch their own show ideas to Fox Nation producers and be contestants on “The Quiz Show” with Shillue. Guests can also purchase merchandise at the Fox Nation pop-up shop and pick up free gifts.

Hornacek and Hegseth joined "Fox & Friends" Tuesday from on-site. They wore Fox Nation basketball uniforms, since they will compete in a pop-a-shot challenge.

Hornacek is the daughter of former NBA coach and player Jeff Hornacek, while Hegseth played basketball at Princeton University.

In coordination with the event, Fox Nation is offering a special 99-cent promotional rate for a month-long subscription, expiring May 19.