Thanks to her time in the "Harry Potter" franchise, Emma Watson is a bona fide movie star. However, that apparently doesn't mean that people will go rushing off to the theater to see just any movie that she's in, even in her home country. The actress's newest film, "Colonia," recently opened in the UK, and it only took in the equivalent of about $60 at the box office.

Why Zemo is one of Marvel's best villains

"Colonia," called "The Colony" overseas, is a story about a woman, Emma Watson's character, who infiltrates a cult in Chile during the regime of Augusto Pinochet, in an attempt to get her husband out. There are a couple of reasons for the film's lackluster success at the box office. The first is very simple, it was never really meant to be successful at the box office. "Colonia" received a day-and-date theater release on the same day it went to video-on-demand. The VOD release was really what the film was designed for, and as such, it was only released in a few theaters. The Guardian says the movie got a "token" release in three theaters. That per-screen average is sad.

Review: 'The Secret Life of Pets'

The other reason that "Colonia" didn't get people out of their homes is because it apparently isn't very good. It currently sits at 21% on Rotten Tomatoes, and we were one of those places that gave it a lackluster review. While Emma Watson and Daniel Bruhl do well with what they're given in the film, they simply aren't given much. It's likely that the filmmakers knew where the movie was going, and that probably had a part in the decision to send it to video-on-demand.

The 'Beauty And The Beast' cast is looking pretty great

This is the second film in as many months with high profile actors to see anextremely limited theatrical release in the UK. A few weeks back, "Misconduct," which starred Anthony Hopkins and Al Pacino, also saw a tiny theatrical release, that nobody bothered to attend. "Misconduct" at least made slightly more money in its opening weekend, a whopping $141. Although, on the negative side, it reviewed even worse than "Colonia." 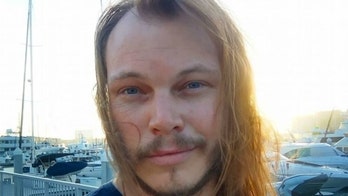 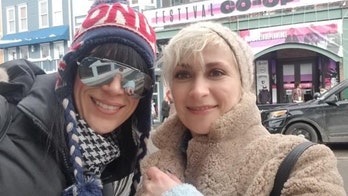 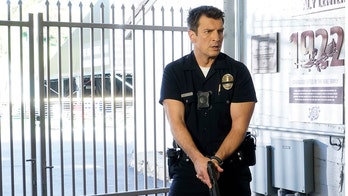