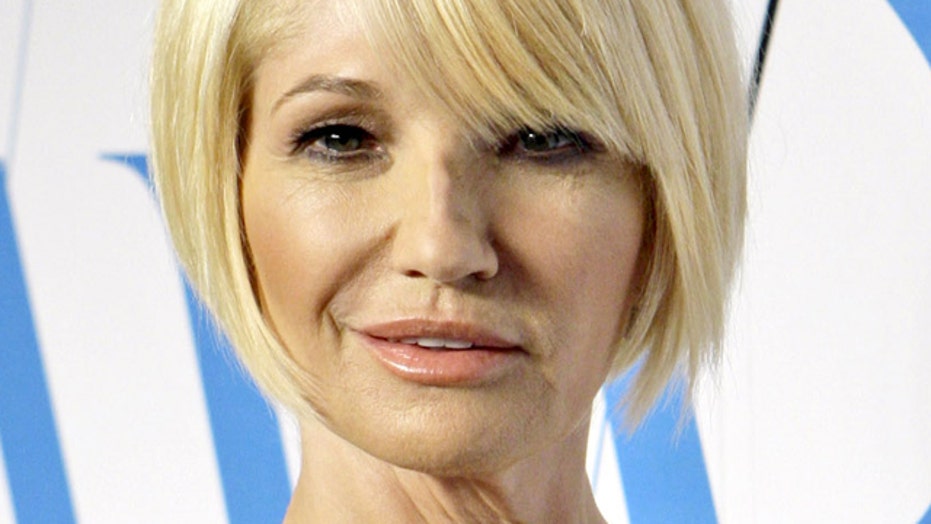 Ellen Barkin was treated at the hospital after choking on her lunch this week.

The actress’ rep told Page Six she went to the hospital following Tuesday’s incident as a “precaution,” and that now “everything is fine.”

TMZ reports the episode occurred in LA while the 61-year-old was on a set break from shooting her upcoming TNT series “Animal Kingdom.”

Her rep tells us she’s already back to work a day later.

Barkin was recently on the East Coast celebrating the life and legacy of Arthur Miller, who would have turned 100 this year. “I’m here because I’m a child of New York,” she told The Post. “I went to Hunter. I’m an actress. Who wouldn’t come out for Arthur Miller?”