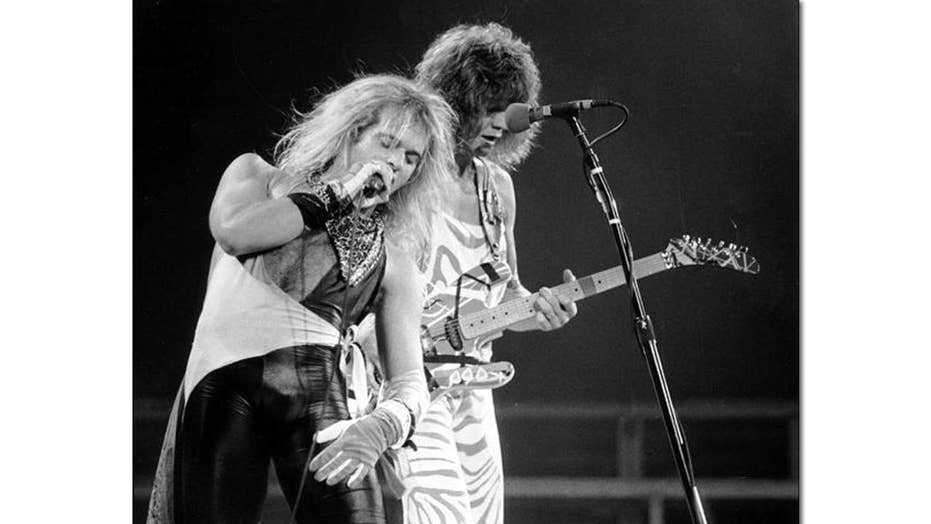 Rocker Eddie Van Halen is home resting after spending days in the hospital due to complications from his ongoing cancer treatment, according to a new report.

Per TMZ, the 64-year-old guitarist is at home with his son after he was admitted to the hospital late last week with complaints of intestinal issues and abdominal pain. He was reportedly released Sunday and is now doing fine.

Representatives for the rocker did not immediately respond to Fox News’ request for comment.

The outlet notes that the symptoms were the result of a bad reaction to some of the drugs that he was taking to battle throat cancer.

Sources previously told the gossip site that the Van Halen musician has been flying to Germany for five years for radiation treatment, which has “worked to keep the disease in check.” The star also “seems to be doing OK.”

EDDIE VAN HALEN OUT AND ABOUT AMID BATTLE AGAINST THROAT CANCER

GuitarWorld.com reported Van Halen last performed in October 2015 at the Los Angeles Hollywood Bowl. David Lee Roth told the Talkin’ Rock With Meltdown podcast in September of this year that the band is probably “finished.”

“And I think Van Halen’s finished and [my upcoming Las Vegas residency] is the next phase,” he continued. “I’ve inherited the band de facto — whatever that means. I think it means if you inherit it, carry this proudly. Van Halen is gonna be coming back in the fashion, that you know. And that being said, Eddie’s got his own story to tell. Not mine to tell it.”