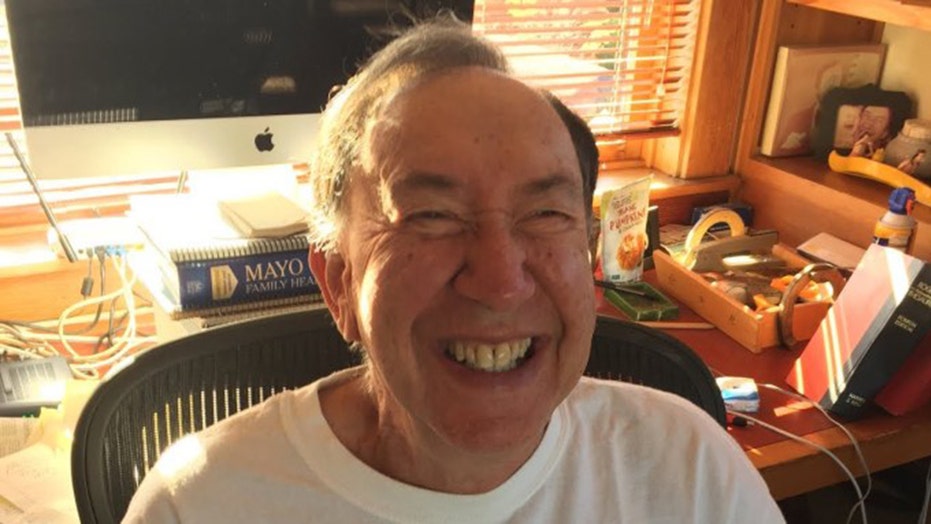 Earl Pomerantz, an Emmy-winning television writer who worked on numerous sitcoms over the years, died Saturday in Los Angeles. He was 75.

The announcement was made by Pomerantz’s friend, TV writer Ken Levine, on Levine’s personal blog.

Over the course of his career, Pomerantz wrote scripts for “The Mary Tyler Moore Show,” “The Bob Newhart Show,” “Rhoda,” “The Tony Randall Show,” “Phyllis,” “Taxi,” “Cheers” and “The Cosby Show,” which he also ran for a period of time. He also was creator and executive producer on “Major Dad” and “Best of the West” and served as a creative consultant on “It’s Garry Shandling’s Show,” “The Larry Sanders Show,” “Lateline” and “According to Jim.” He won two Emmy Awards, one in 1976 for serving on the writing team of “The Lily Tomlin Special” and another in 1985 for “The Cosby Show.”

Born in Canada, he got his start in television writing for “The Hart & Lorne Terrific Hour” for his brother Hart Pomerantz and Lorne Michaels before moving to Hollywood.

In his blog post, Levine described Pomerantz as a “very different type of comedy writer” and said that “his humor came from celebrating humanity and pointing out the silly absurd things we all do and can relate to.”

“He was never mean spirited,” Levine said. “I don’t think he could write a real put down joke. Shows that derived laughs out of humiliation held no interest for him. Earl believed that comedy was meant to provide joy.”

DANNY TIDWELL, ‘SO YOU THINK YOU CAN DANCE’ FINALIST, DIES AT 35

In what would end up being Pomerantz’s final blog post, the writer expressed gratitude toward his audience. Titled “Intermission,” the post says the following: “Troubling eye problem. Can’t write. Be back when I can. In the meantime, thanks for the company. I’ve never had more fun writing. So long. And as The Cisco Kid used to say, ‘See you soon, Ha!'”