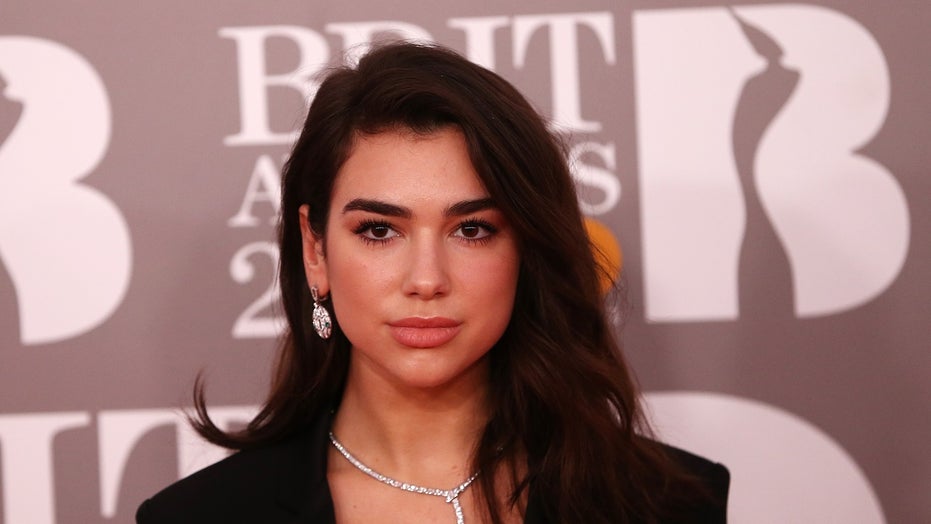 Dua Lipa is "very excited" to become an "auntie" in the not-so-distant future.

The singer, who is dating Gigi Hadid's brother Anwar, reacted to the 25-year-old model's pregnancy announcement on Thursday.

STARS WHO WELCOMED BABIES IN 2020

The 25-year-old Grammy winner said she hadn't been keeping the pregnancy a secret for long, just "a little bit" before the news leaked online this past week.

The baby will be Hadid and boyfriend Zayn Malik's first child together. Hadid confirmed the exciting news to Jimmy Fallon while making an appearance on "The Tonight Show" on Thursday.

"Obviously, we wished we could have announced it on our own terms but we’re very excited and happy and grateful for everyone’s well wishes and support,” Hadid said.

She continued: “Especially during this time, it’s a nice silver lining to be able to be home and be together and really experience it day by day.”

Hadid recently celebrated her 25th birthday with Malik, 27, and her family, including sister and fellow supermodel Bella Hadid. Gigi Hadid and Malik have been dating on-and-off for four years.

She recently reunited with the former One Direction member in December 2019.