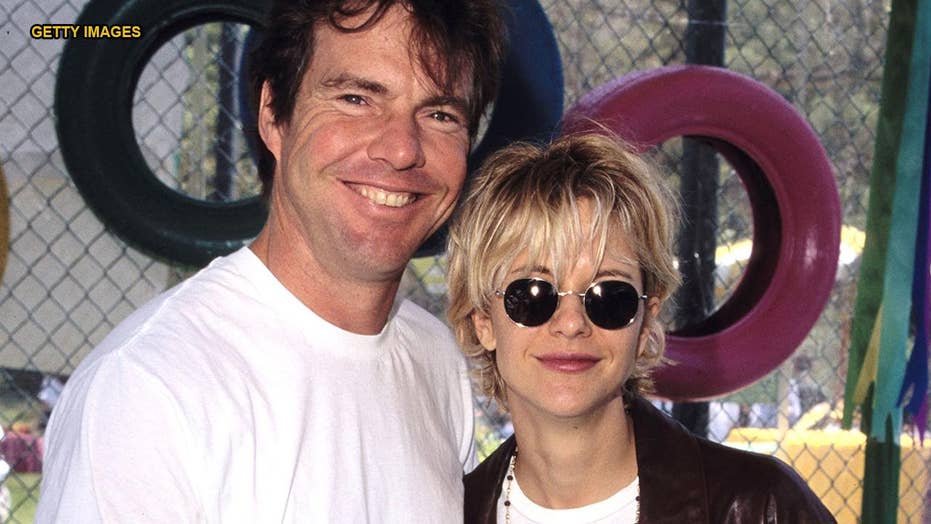 Still, they're not quite so close as for him to toast the happy couple at their nuptials.

“I haven’t been invited,” he admitted. “But I’m really happy for them.”

Ryan, 57, and Mellencamp, 67, announced their engagement in November.

DENNIS QUAID ONCE SURPRISED MEG RYAN WITH A BLUE CONVERTIBLE

The "Sleepless in Seattle" actress previously gushed of her romance with the "Jack and Diane" rocker, "What’s great about now is that John and I are so free to have fun. Maybe that freedom is about being a million years old. But I sometimes think relationships are for aliens. Who does it? Who can do it? I don’t know how any of us ever do."