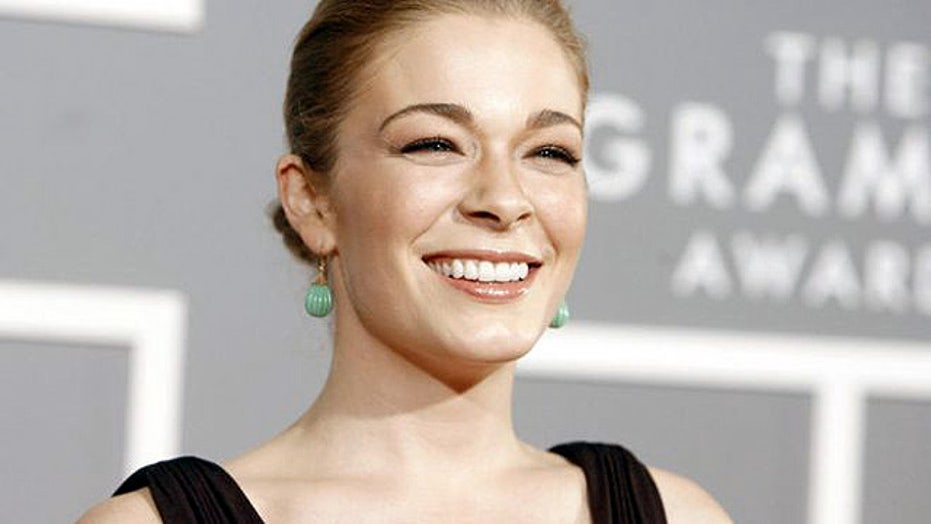 Leann Rimes tells her side of the story

LeAnn Rimes' ex-husband Dean Sheremet is speaking out on their split.

The couple who ended their marriage after news broke of Rimes' affair with now-husband Eddie Cibrian broke up seven years ago. But Sheremet, who just released a cookbook told InTouch Weekly he received a threatening letter from his ex's legal team a week before his book was set to debut.

The letter didn’t sit well with him.

“The lawyers wanted to know what details I included about LeAnn,” he told the magazine. “I just don’t get it. She already killed my happiness the first time around. [It’s like,] ‘Move on already, LeAnn. I’ve moved on!’”

When Sheremet and Rimes divorced, they reportedly signed a settlement agreement that barred each of them from disclosing "’confidential information’ about the marriage that hasn't previously been made public."

Sheremet said he was respectful when he referred to his ex-wife in the book.

“I worked very hard on this book and I’m proud of it,” Sheremet, who married photographer Sarah Silver in 2011 said. “I’m on people’s radar because of my past with her. I can’t erase my past; I referred to it and was very respectful. I’m not the one who cheated.”