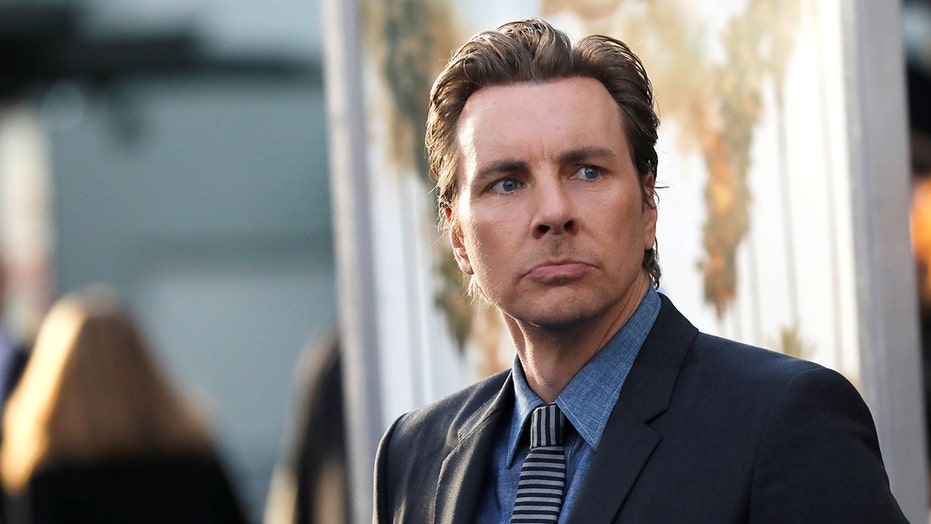 Dax Shepard is a different breed of dad.

The “Bless This Mess” star, 45 opened up about one of the most important topics in his life during a recent “Armchair Expert” podcast conversation with acting and hosting peer Rob Lowe, and the two got incredibly candid about sobriety, addiction and the overall idea of drug use, including when it comes to speaking with their children about the dangers of drugs.

Lowe, 56, maintained that he had “been through" talks with his adult sons while Shepard seemed willing to hear his young daughters out on the topic one day in the future.

“I am pro my children doing mushrooms at some point,” Shepard said. “Well, there’s a lot of different studies that have pretty conclusively shown that you have long-lasting creative advantages, right? People who have done mushrooms have markedly more creativity that lasts. So I guess I’m going to tell my girls to do shrooms and to smoke pot and to drink — and just don’t do cocaine or opiates. If you don’t do those two things, you’ll likely be able to do the other ones for the rest of your life.”

The former “Parenthood” star publicly celebrated his 14th year of sobriety in September 2018, and his wife, actress and producer Kristen Bell, with whom Shepard shares daughters Lincoln, 7, and Delta, 5, penned a recognition tribute to his health at the time.

“I know how much you loved using,” she wrote in part of the lengthy note. “I know how much it got in your way. And I know, because I saw, how hard you worked to live without it.”

“I'm so proud that you have never been ashamed of your story, but instead shared it widely, with the hope it might inspire someone else to become the best version of themselves,” Bell, 39, said further down in the post. “You have certainly inspired me to do so.”

Meanwhile, Lowe, who quit drinking at age 26, had a different stance than Shepard’s open-mined approach as the “911: Lone Star” actor’s son John, 25, recently revealed his truth regarding his own sobriety.

“I haven’t been vocal about my sobriety on here just because I felt it was something I wanted to keep personal, but I had a change of heart today,” John captioned a “then and now” Instagram post on April 1. “Two years in and I am more grateful than ever to have a community of support and friends who continue to build me up and hold me accountable …"

"Making the decision to change your life is difficult at any age, but as a young person I hope that I can be a small example that it is possible and that things really do get SO MUCH BETTER.”