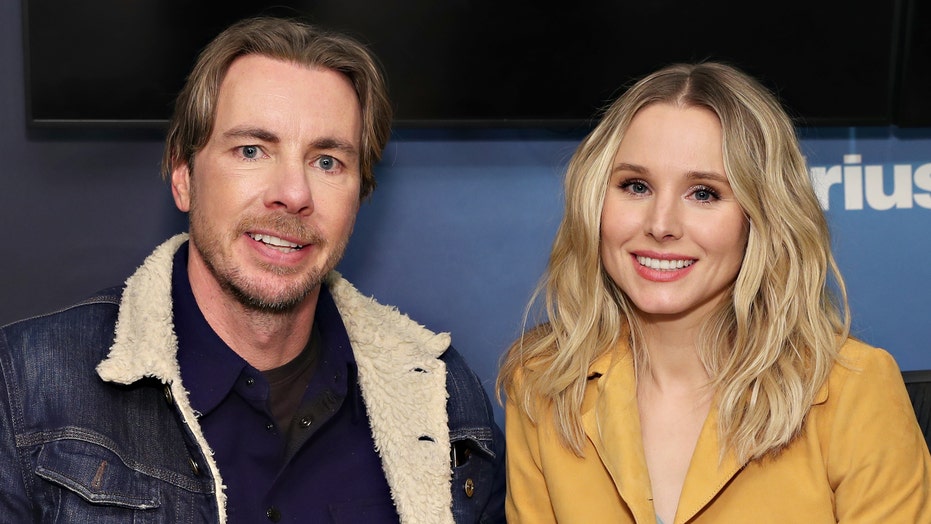 Self-isolating has people turning to their own devices for everything -- even surgery.

After recently injuring his arm, Dax Shepard chose to remove pins from his hand while his wife, Kristen Bell, recorded the ordeal.

Bell shared the video of her 45-year-old husband to Instagram.

WARNING: VIDEO MAY BE DISTURBING

In the clip, Shepard apparently was on the phone with his doctor as he reached into his cast and removed a clean pin.

Shepard then removed the full pin from his hand as he cheered and Bell, 39, gasped.

"It's out," he told the doctor. "It's out, there's no blood spurting anywhere. I'm coming for your job, doctor. I'm going to add pin removal to my resume now."

As Shepard said, there was no blood from removing the pin, which came out quickly, easily and cleanly.

"Am I the worst patient you've ever had?" the actor joked. "I'm texting you nonstop, now I'm pulling pins out you put in."

Bell shared the video on Friday, writing, "We're on day 'I can do my own surgery' of quarentine," in the caption.