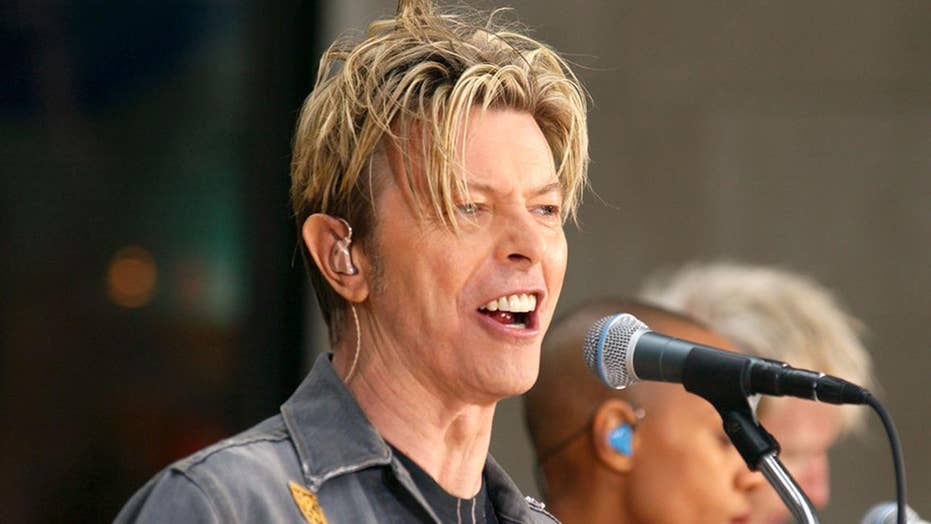 Fox News talks to British filmmaker Francis Whately on his new HBO documentary, 'David Bowie: The Last Five Years.' Whately reveals what he learned about the music icon during his final years.

A punch in the face gave David Bowie his famously mismatched eyes.

Childhood pal George Underwood says the rock icon thanked him for the decking that happened when they were both romantically interested in the same girl as teenagers.

Underwood and Bowie, then David Jones, who were friends from age 9, told the Telegraph.

They had a “short-lived falling out” in 1962 after the singer “meddled” in his plans to date a girl named Carol Goldsmith after Underwood’s 15th birthday party. “Everyone was drunk . . . including David,” he recalled.

“I was sensible and managed a date with her. David phoned me on the day and said she had told him she didn’t want to meet me because she wanted to go out with him.”

INSIDE THE LAST FIVE YEARS OF DAVID BOWIE'S COLORFUL LIFE 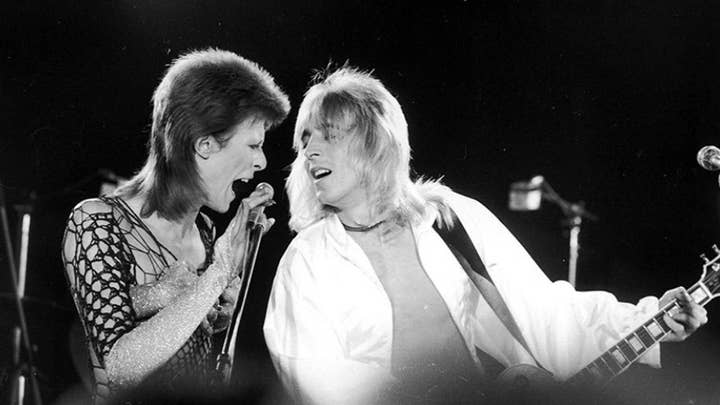 Underwood later found out the girl was actually interested in him.

“So I was very pissed off with him, and in the morning I got on the bus to school and overheard him talking about this girl he was going out with,” he said. “At break time I hit him.”

The punch inadvertently caused one pupil to become permanently dilated, so Bowie’s eyes appeared to be different colors. The right eye was blue, the left appeared to be brown because of a deep corneal abrasion and paralysis of his iris sphincter muscle.

“Later David said I did him a favor,” said Underwood, who is now an artist.

“Everyone talks about his eyes, don’t they?”

Bowie died from liver cancer in January 2016 a few days after his 69th birthday.