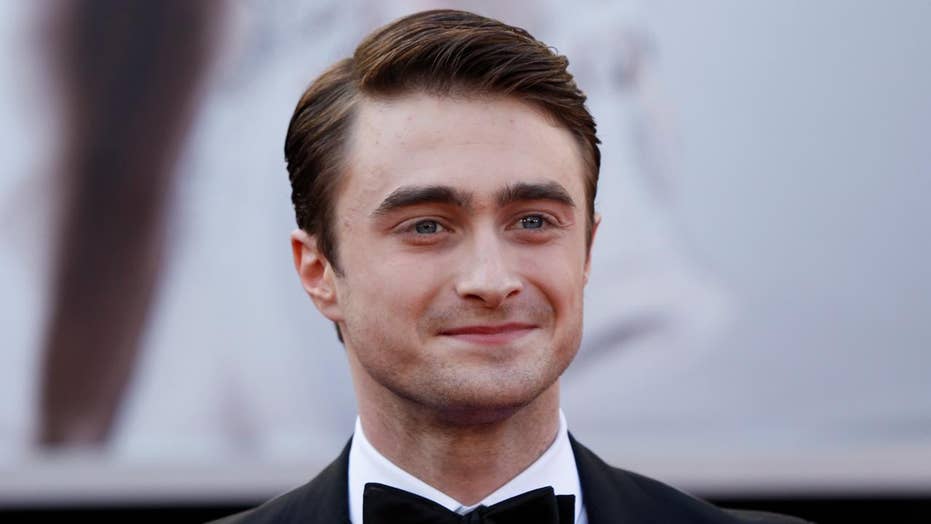 Actor Daniel Radcliffe has had one of the most interesting careers since immediately rising to fame as the face of the immensely popular “Harry Potter” film franchise. However, in a recent interview, the star admits that he had to use alcohol to help cope with the fame in the early days of his career.

Radcliffe, 29, stars on the new TBS comedy “Miracle Workers.” He’s done a slew of interesting projects since hanging up his magic wand, but remembers the early days very well. While he considers himself to be in a happy place now, the star admitted that drinking almost became a problem for him.

"There is an awareness that I really struggled with, particularly in my late teens when I was going out to places for the first time where you would feel — again, it could have largely been in my head — where you would feel watched when you went into a bar, when you went into a pub,” the British actor explained during an interview on “Off Camera With Sam Jones.” "In my case, the quickest way to forget you were being watched was to get very drunk. Then as you get very drunk, you become aware, ‘Oh, people are watching more now because now I’m getting very drunk, so I should probably drink more to ignore that more.’ It can affect your psyche.”

The star noted that his experience has helped him sympathize with fellow celebrities that got their start at a young age.

“There is no blueprint for starting young and working stuff out,” he told the interviewer. "That’s why whenever people are having a go at Justin Bieber drag racing cars or whatever, I’m always like, ‘Yeah, but you never know. Stuff could be super crazy for him right now.’"

Radcliffe credits friends and family with helping him self-correct his life path and walk back the party lifestyle. Ultimately, though, the star explains that it was his decision to change things up, noting a particular experience where he woke up one morning and realized nothing good was coming for him if he continued drinking.

"I don’t miss it generally now at all. I know that varies for some people. When I think of the sort of chaos I used to invite into my life, I’m really much happier now. I think there was some part of me that was like, ‘Actors have to be crazy cool drunks. I have to live up to this weird image that I had in my head of what it means to be a famous actor.’"

[Warning: the below video contains some strong language.]

As ET Online notes, Radcliffe has been vocal in the past about his drinking and how it almost became a problem for him on the "Harry Potter" set.

"People with problems like that are very adept at hiding it. It was bad. I don't want to go into details but I drank a lot and it was daily - I mean nightly. I can honestly say I never drank at work on 'Harry Potter.' I went into work still drunk, but I never drank at work," he said in 2012.