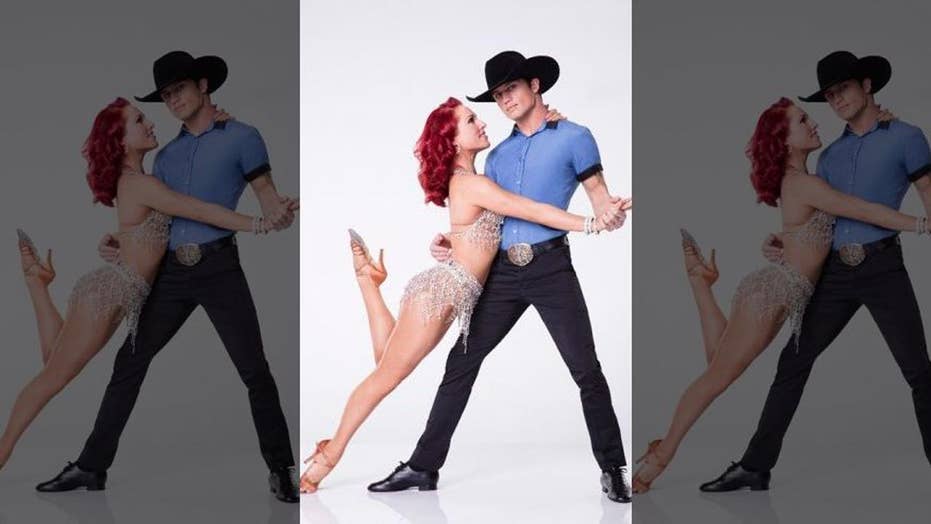 Bonner Bolton to compete on 'Dancing With the Stars'

“Dancing with the Stars” pro Sharna Burgess was recently at the pool when she suffered an embarrassing wardrobe malfunction.

The dancer was catching some sun with pal Lindsay Arnold, of “So You Think You Can Dance,” when she went to remove shorts and accidentally pulled off her entire bathing suit bottom.

She recalled the embarrassing moment on her Instagram Story on Tuesday.

“I was right here in the middle of all the people… lots of children here, and, uh, I go to pull my shorts down, and I kind of took everything,” Burgess says through laughs.

Arnold and Burgess detailed the mortifying moment, giggling throughout their recollection.

Arnold dished, “I turned around… and let’s just say the view I got was a full-frontal nude view, with her pants around… her ankles. Let’s just say Sharna’s face was sheer freakin’ panic.”

Burgess said her bikini bottom was off for “just a second” but she was “mortified.”

The “DWTS” competitor added, “If you’re having a bad day, I hope this cheers you up.”