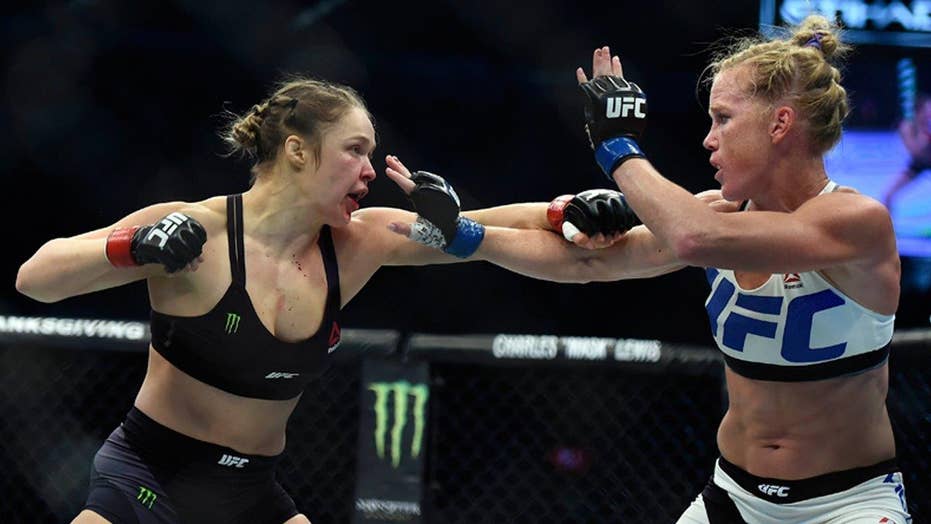 White told "UFC Unfiltered" Rousey is "probably done" after she was destroyed in the ring by Amanda Nunes at UFC 207.

He added, "I think she's probably done ... She's going to ride off into the sunset and start living her life outside of fighting."

A rep for Rousey did not return FOX411's request for comment.

The 29-year-old could focus on other ventures including a career in acting and writing. She has appeared in several movies and penned an autobiography "My Fight/Your Fight."