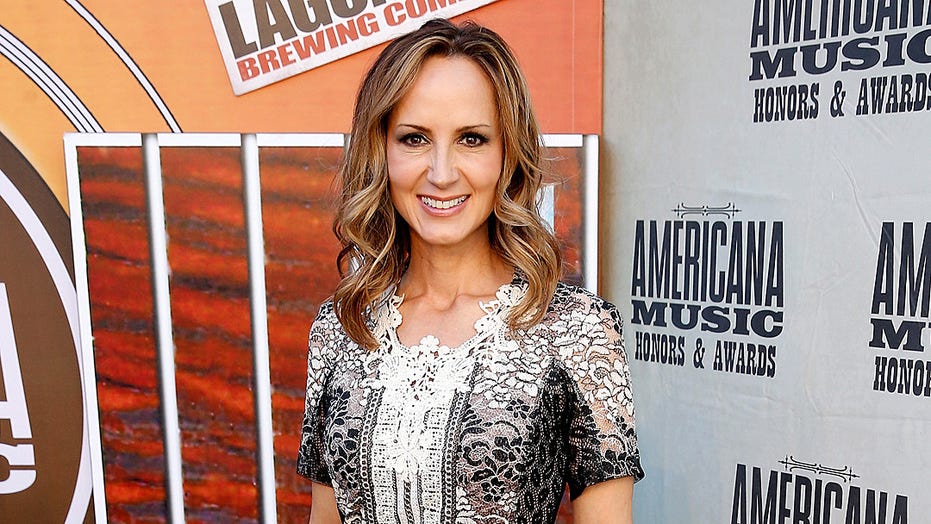 Chely Wright is opening up to the world about a harrowing ordeal she overcame less than a week after turning 48.

On Friday, the country singer revealed to her fans that this time last year, she visited the emergency room at a hospital in Manhattan’s Upper East Side and was floored when doctors made a shocking discovery.

In a statement posted on her Twitter account, the “Shut Up and Drive” songstress revealed that she was told she had a stroke.

“Exactly one year ago today, I went to the ER at Lenox Hill Hospital because I was on Day 3 of a migraine, which isn’t uncommon for me,” Wright began. "Because I had shows booked for the coming weekend, I wanted to get this headache out of the way. Lauren and I dropped the boys at school and headed to the ER.”

“The doctor I saw – whom I’d seen before – was troubled by some [of] the symptoms of that day’s headache,” read the statement. “After a series of diagnostic tests, I was informed that I’d had a stroke.”

ANTONIO BANDERAS CREDITS GIRLFRIEND FOR SAVING HIS LIFE DURING HEART ATTACK: 'I HAD A SECOND CHANCE'

“A stroke. I had just turned 48,” Wright said, adding, “I sort of knew it. What I had been experiencing with that headache and leading up to that headache was different. I’d even said aloud to myself in the bathroom mirror, ‘Did you have a stroke?’”

“It’s been a long year, but I am okay,” she continued. “The reason I am sharing this is so you all might take a moment to refresh your understanding of stroke and the symptoms of stroke. Pay attention to your body and encourage your loved ones to do the same.”

The 49-year-old concluded: “Again, I am okay and very grateful to have access to quality medical care. As we all know, not every[body] in America has that luxury. We have to fox that. Xo chely.”

Wright put a call to action to her followers to share her story with others to inform the public about the signs of a potential stroke.

The country singer recently released her latest project, “Revival” in May, and is currently slated to perform on Sunday in Charleston, W.V.