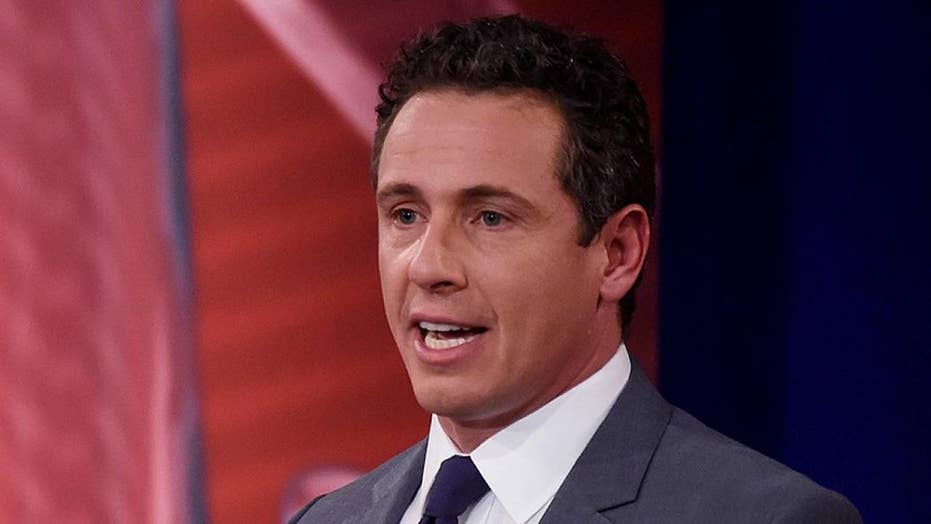 CNN’s Chris Cuomo revealed he’s been the target of so-called “SWATing” and threw shade at NBC’s Chuck Todd, saying he “ain't Jake Tapper” and doesn’t have a comparable influence on politics.

The move proved to be less fruitful than initially anticipated. In February, while Cuomo’s show was the network’s most-watched program, it was just No. 23 among cable news in general, behind 14 FNC programs and eight MSNBC shows.

Yet this doesn’t deter Cuomo, the son of Democrat icon Mario Cuomo and younger brother of New York’s powerful governor, who told the Hollywood Reporter in a recent interview that he was “built for the battle.” 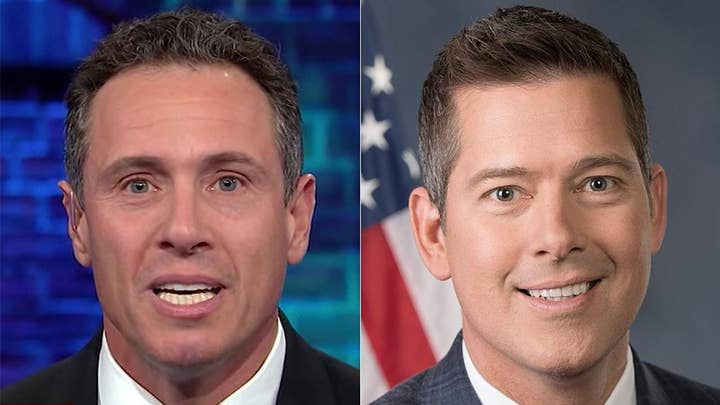 Yet Cuomo’s style of show, which often addresses virulent anti-Trump talking points, has drawn some detractors, including those who take it too far.

Earlier this year, a SWAT team descended on Cuomo’s posh beach house in the Hamptons after someone reported a “possible shooting and hostage situation,” a practice calling “SWATing” that endangers the target, sometimes fatally.

“I've got to move because it spooked my f---ing wife," Cuomo told the outlet. “I have people f---ing threatening me on a regular basis. ... That's a whole new reality for me.”

In the same interview, Cuomo took a shot at his network’s NBC competitor Chuck Todd, who hosts “Meet the Press” on Sundays.

“Anderson Cooper is a hell of a lot bigger than any male anywhere on network television,” he says. “I would argue that Chuck Todd ain't Jake Tapper. Jake Tapper has a much bigger footprint in politics than Chuck Todd does.”