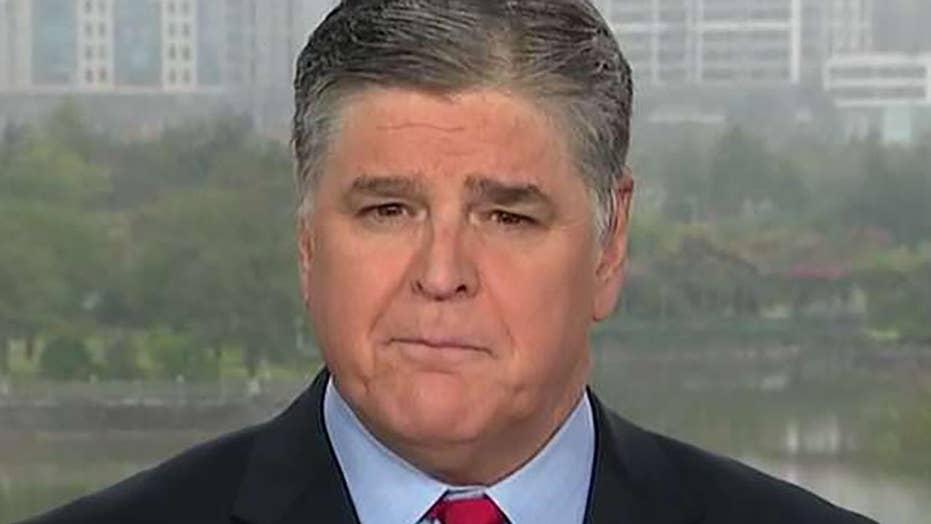 CNN’s most-watched program was “Cuomo Prime Time,” which finished No. 23 among cable news, behind 14 FNC programs and eight MSNBC shows.

FNC’s State of the Union coverage was the No. 1 cable telecast for the entire month, with 11.3 million viewers.