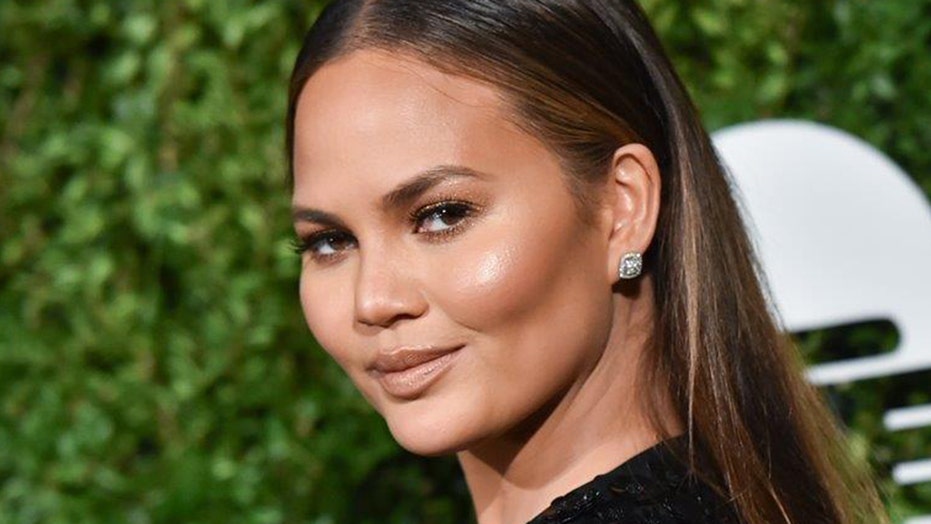 The model, 34, is known for her love of cooking, often sharing meals and recipes with her massive social media following. She has subsequently turned the hobby into her own brand named "Cravings" which has its own website, two cookbooks and a line of products sold at major retailer Target.

Earlier this week, Roman, a New York Times food columnist and bestseller of books "Nothing Fancy" and "Dining In," said in an interview with New Consumer that Teigen's business "horrifies her."

"Like, what Chrissy Teigen has done is so crazy to me. She had a successful cookbook. And then it was like: Boom, line at Target. Boom, now she has an Instagram page that has over a million followers where it’s just, like, people running a content farm for her," Roman told the outlet.

The columnist added: "That horrifies me and it’s not something that I ever want to do. I don’t aspire to that. But like, who’s laughing now? Because she’s making a ton of f--king money."

She also bashed organizing consultant Marie Kondo, also known as Konmari, for capitalizing on her fame. Kondo has published four books on organizing.

Teigen reacted to the harsh comments in a series of tweets Friday night.

"This is a huge bummer and hit me hard. I have made her recipes for years now, bought the cookbooks, supported her on social and praised her in interviews. I even signed on to executive produce the very show she talks about doing in this article," Teigen tweeted.

The model-turned-entrepreneur added that Roman's assumption that she plays a small role in her empire and relies on a team to pump out content for her is false.

"There are many days I cry very hard because cravings, the site, is our baby we love to pump content onto. we do this work ourselves, and there is NO monetary gain yet. it is just work work work and the reward is you liking it. so to be called a sellout...hooooo it hurts."

She added that her alleged "farm" Roman mentioned "doesn't exist."

"I am the farm. I am the cows the horses the pigs," she added, writing in a separate tweet that she and Roman should "probably unfollow each other."

Before Teigen reacted to Roman's comments, the columnist defended her interview, tweeting that "when women bully other women for being honest about money" and the profits they make, it's "amore."

However, she later appeared to have regrets, writing that she wished she "had someone to hold my hand" during her "first internet backlash" before apologizing to Teigen.

"Hi @Chrissyteigen! I sent an email but also wanted to say here that I'm genuinely sorry I caused you pain with what I said I shouldn't have used you/your business (or Marie's!) as an example to show what I wanted for my own career -- it was flippant, careless and I'm so sorry."

In another tweet, Roman wrote: "Being a woman who takes down other women is absolutely not my thing and don't think it's yours, either (I obviously failed to effectively communicate that). I hope we can meet one day, I think we'd probably get along."