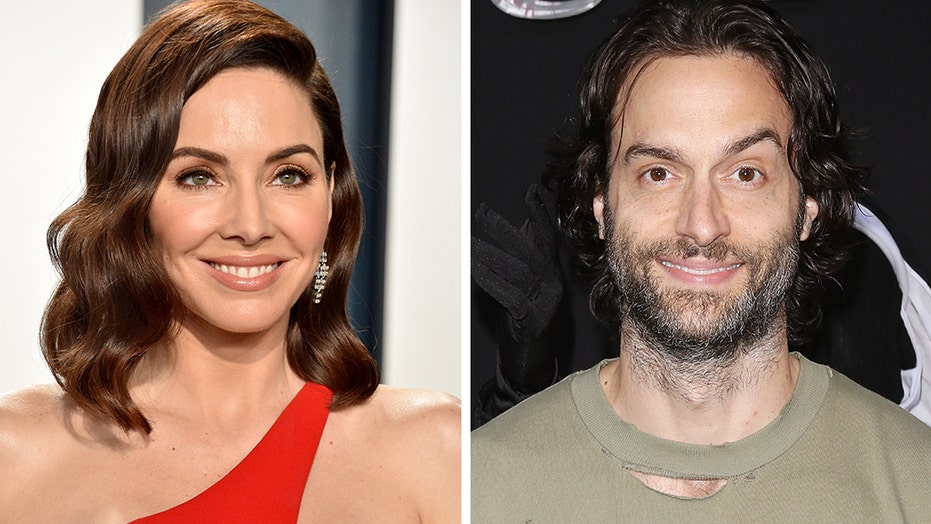 Whitney Cummings is not holding back.

The 37-year-old comic once starred in the short-lived sitcom "Whitney" alongside Chris D'Elia, who has come under fire for allegedly sexually harassing underage women.

The comedian began fielding heat from users on Twitter after one woman came forward with allegations on Tuesday that she couldn’t fathom D’Elia, 40, being cast “as the pedophile" in Netflix's series “You."

The woman also shared a bevy of alleged screenshots of emails she claims to have exchanged with the actor in 2014 and 2016, initially when she was just 16.

Several more accusations came to light, including exposing himself to a woman and blackmailing another, holding her nude photos over her.

Now, Cummings has spoken out about her former on-screen beau in a statement shared on Twitter on Saturday.

"It's taken me a couple days to process the information I have learned about Chris," she began. "I'm devastated and enraged by what I've read and learned."

The actress called D'Elia's behavior "predatory," and pledged to not remain "silent" on such "abuse[s] of power."

"Girls should be able to be a fan of a comedian they admire without becoming a sexual target," she concluded. "It's the adult's responsibility to be an adult."

D'Elia has denied the allegations in a statement to TMZ.

"I know I have said and done things that might have offended people during my career, but I have never knowingly pursued any underage women at any point," he said. "All of my relationships have been both legal and consensual and I have never met or exchanged any inappropriate photos with the people who have tweeted about me."

The stand-up comic added: "That being said, I really am truly sorry. I was a dumb guy who ABSOLUTELY let myself get caught up in my lifestyle. That’s MY fault. I own it. I’ve been reflecting on this for some time now and I promise I will continue to do better."