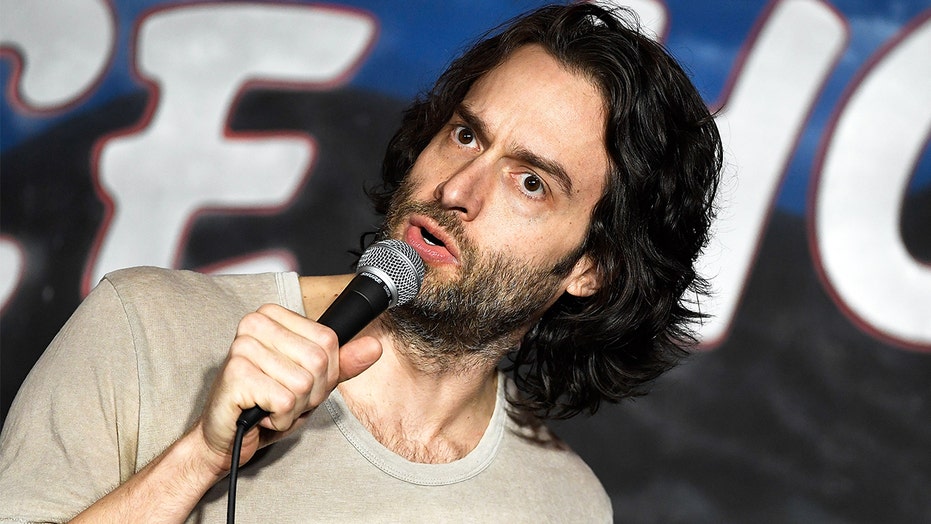 Chris D'Elia is in need of new representation.

The comedian has reportedly been fired from his talent agency CAA in light of the multiple sexual harassment allegations made against him recently, according to Deadline.

D'Elia has denied all accusations of inappropriate relationships with underage girls. Last week, the 40-year-old told TMZ: "I know I have said and done things that might have offended people during my career, but I have never knowingly pursued any underage women at any point."

“All of my relationships have been both legal and consensual and I have never met or exchanged any inappropriate photos with the people who have tweeted about me," he said.

D'Elia added: "That being said, I really am truly sorry. I was a dumb guy who ABSOLUTELY let myself get caught up in my lifestyle. That’s MY fault. I own it. I’ve been reflecting on this for some time now and I promise I will continue to do better."

Chris D'Elia attends the premiere of Momentum Pictures' 'Half Magic' at The London West Hollywood on February 21, 2018, in West Hollywood, Calif. (Jon Kopaloff/FilmMagic)

The actor began fielding heat from users on Twitter after one woman came forward with allegations on June 16 and said she couldn’t fathom D’Elia being cast “as the pedophile" in Netflix's series “You."

The woman also shared a bevy of alleged screenshots of emails she claims to have exchanged with the actor in 2014 and 2016, initially when she was just 16.

“Imagine being 16 and being groomed by a stand-up comedian twice ur [sic] age and the only reason you never met up and never got physically m*lested was because u [sic] had just gotten a boyfriend ur [sic] own age,” she alleged.

Comedian and actor Chris D'Elia performs during his appearance at The Ice House Comedy Club on January 19, 2018, in Pasadena, Calif.  (Michael Schwartz/Getty Images)

“For the longest time I thought it was embarrassing for ME that I was interacting with this older man but he was the one who DM’d [direct messaged] me on twitter and was the one who was twice my age and was the one that used the power imbalance between us to his advantage so f--- Chris D’Elia," the woman further alleged.

It was a snowball effect for D’Elia, as more social media users began coming forward as the night continued. Soon after, the “Whitney” performer was a trending topic on Twitter and the social media account @SheRatesDogs began sharing allegations about D’Elia submitted by other accusers.

An additional allegation claimed that the “Undateable” alum “exposed himself to the woman who went to help” fix the air conditioner in his Cleveland hotel room in early 2018 and “then tried to get her to come back to the room.”

Another person alleged that D’Elia “tried to fly a girl ... from Canada to LA to stay with him and hookup,” and then allegedly proceeded to use the 18-year-old’s nude photos as “blackmail ... when she said she didnt [sic] want to go.”

D'Elia has not been criminally or civilly charged, according to People magazine.

Fox News has reached out to CAA for comment.